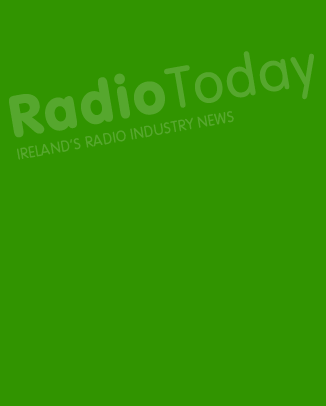 VIEWPOINT: Digital radio in Ireland today is comparable to the UK in about 2002 – writes Dusty Rhodes for Radio Today.

Like the BBC at the time our public broadcaster has launched DAB transmissions in each of the main cities and there is interest from commercial broadcasters. However with a particularly bad recession here they have yet to actively engage.

Being ten years behind the UK can only be a good thing as we are gaining from lessons learned by our closest neighbour as well as developments in Denmark, Norway, Germany and Australia.

Among these lessons is making the most efficient use of what the technology offers. For instance Ireland is planning two Single Frequency Networks to roll out DAB nationally which will very quickly bring 20+ new stations to every home, car and workplace. In a market where most listeners have a choice of six or fewer stations this is attractive for both listener and new broadcasters.

A SFN is hugely efficient on spectrum, power and transmitters required meaning significantly lower costs than those currently experienced in the UK.

There is talk of some UK broadcasters moving into the Irish radio market. This is in a similar vein to London based satellite TV stations who beam in their main programmes with opt-out local advertising for Ireland. With both countries so close in culture, language and outlook this could be a viable option for radio also.

Part of our company’s DAB trial is to explore this avenue.

It’s also virtually certain that Ireland will adopt the new DAB+ standard. This not only allows for a greater amount of stations to be carried on a single mux but headroom to provide Slideshow and other data services. With the increasing adoption of Slideshow and RadioDNS worldwide, this is a crucial development, as it will lead to measurable listener interaction with their radio. The implications for advertising are enormous.

One major advantage we have as we launch DAB is the availability of receivers. For years many high street retailers such as Currys, Tesco, HMV, Maplins and Halfords have stocked DAB radios in their stores and already our JNLR listenership survey shows almost 10% of adults own a DAB receiver. Perhaps it’s no surprise the amount of people who find our trial “by accident” when playing with a new radio and wondering what the DAB button does!

Ireland may be ten years behind the UK but we are quick learners and have a manageable market to make things happen quickly.