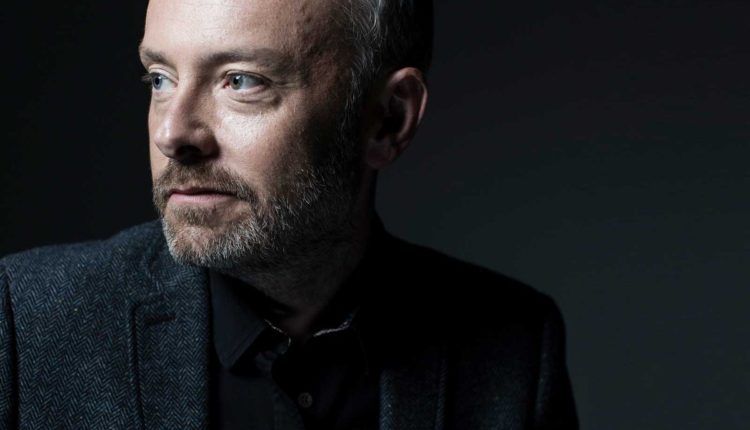 RTÉ presenters Will Leahy and Rick O’Shea are set to present their first weekday programmes on RTÉ Gold as part of the new schedule announced by the station today.

As part of the new RTÉ Gold schedule, Will Leahy kicks off a brand new weekday breakfast radio show weekdays from 7 – 10am, while Rick O’Shea will present an afternoon show from 3 – 6pm daily. Both presenters will officially join the station on Monday November 6th 2017.

Will Leahy has been with RTÉ 2FM since 1996 and has hosted several shows on the station including The Saturday Show, More Music Drive and Weekend Drive. With RTÉ Radio 1, Will has presented and produced many documentaries since 2015 including “The Trip To Tipp” and “From Dancehall Days to Boogie Nights”.

Rick tweeted today to say he is leaving 2fm after 16 years.

Part of RTÉ Radio’s suite of digital radio services, RTÉ Gold has been broadcasting on the Digital DAB platform and streaming online for nine years. Aimed at a 35+ audience, RTÉ Gold delivers a music playlist made up of classic hits as well as quality album tracks spanning five decades.

RTÉ Gold’s Programme Director, Aidan Leonard told RadioToday: “RTÉ Gold has been a hidden gem in our digital suite of stations for many years and I am very excited about two more experienced and popular presenters joining our new schedule. I hope listeners seek it out as they will be hooked when they do.”