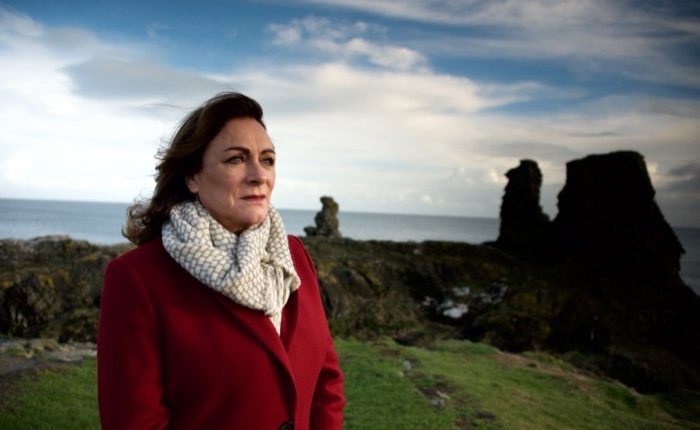 Ireland’s Favourite Folk Song, a brand new RTÉ series and national campaign to identify and celebrate the songs that define us as people, is launching this week.

This Thursday (25th) and Friday (26th) on The Ronan Collins Show on RTÉ Radio 1, Mary Black will join Ronan Collins in the studio to reveal the ten songs that the people of Ireland have nominated to be in with the chance of becoming Ireland’s Favourite Folk Song.

Over the next five weeks, people will be invited to discuss the songs and say which one is their favourite of the 10 shortlisted.

To help people to make an informed choice, a brand new 5-part series, Ireland’s Favourite Folk Song, presented by Mary Black, begins on RTÉ One on 28th April at 7.30pm. Each episode will tell the story behind two of the shortlisted songs which will also be performed by some of our best-loved singers.

The song chosen as the nation’s best-loved folk song will be announced live on The Late Late Show on May 31st 2019.

“Folk music is in my blood. Many of these songs have shaped and defined my life. So I’m excited to be part of a conversation that celebrates our rich folk-song heritage,” said Mary Black.