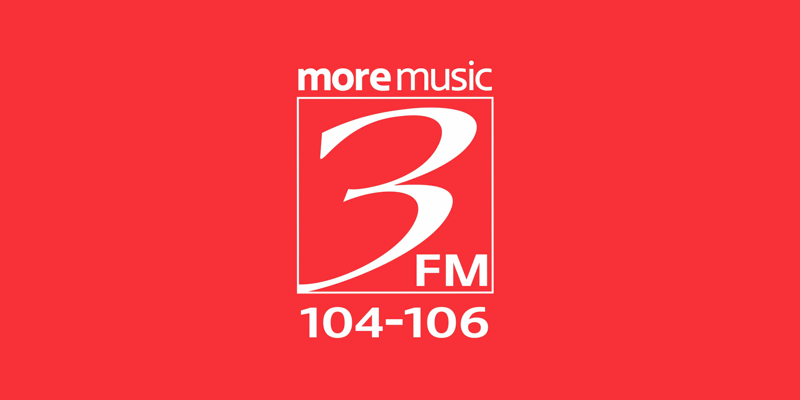 East Coast FM Chief Executive Ciara O’Connor has joined the board of directors at Isle of Man station 3FM.

The appointment has been made as part of a number of developments at the radio station which also sees 3FM becoming part of a wider network of broadcasting services that includes several Irish radio stations.

Ciara was previously Chairperson & Director at Learning Waves, and also worked at 98FM as a Direct Sales Manager.

Ron Berry, who is one of the original shareholders and took over running of the station in 2011, has also been appointed as Chair.