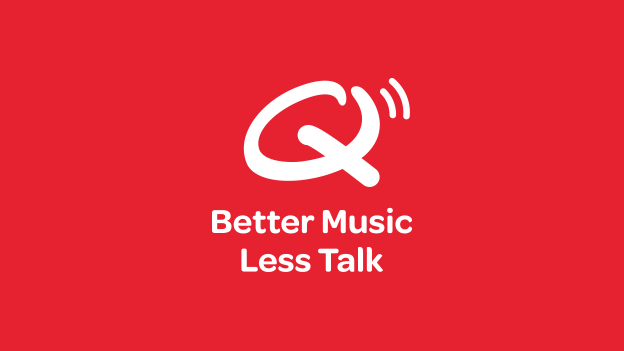 Belfast’s Citybeat has joined the Q radio network and rebranded as Q, now sharing a number of programmes with the existing six-strong network of Q stations.

Q bought Citybeat from CN Group in January and is planning a marketing campaign for the new station name later this month.

Robert Walshe, MD of Q told RadioToday.ie: “We’re making significant investment in our output with local mornings shows on all seven stations and extra reporters in each of our separate transmission areas.”

The network provides two breakfast shows – one for Belfast and one for the rest of the Q network, then each of the seven stations has a local mid-morning show from 10am till 1pm. All stations then join together for the rest of the day but with split news, adverts and local information.

Back on breakfast with @breakfastcate in the morning