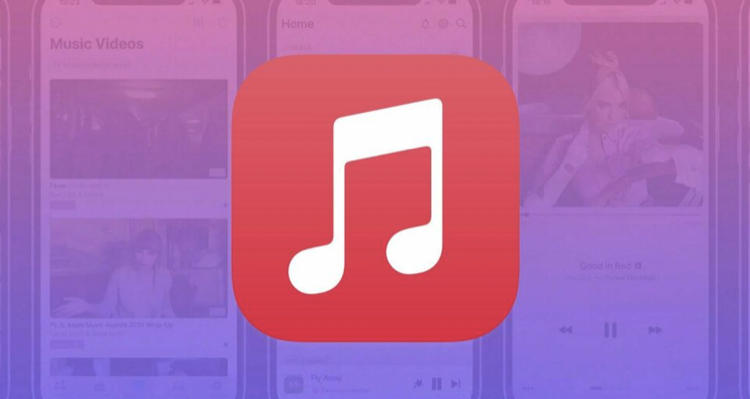 Along with listening to what’s on the radio during a morning commute to work, the Irish public is turning to an array of music streaming services that are easily accessible at the touch of a few buttons using a smartphone or a tablet.

It’s the way of the world now, with the planet’s population turning to a variety of apps to cater for a variety of needs. The devices of today are not only breaking boundaries with every new release, but innovation is enabling us, as consumers, to experience new things.

Alongside hosting live dual roulette for Irish players or recording comical videos for Instagram, the devices of today have our backs when it comes to accessing a comprehensive selection of both commercial and independent music.

Apps like Spotify have risen to prominence, but it isn’t the only music streaming option in 2021.

In fact, a number of new names are attempting to shake up the space. So, without further ado, here is a look at some of the best music streaming services at the moment.

All apps are available on both android and iOS unless specified otherwise.

With over 200,000 concerts in lossless audio quality for free, the Live Music Archive boasts a stunning array of material from thousands of bands from around the world. Live performances from the likes of John Mayer, Elliott Smith, and Smashing Pumpkins can be enjoyed through what is a truly amazing app. Most of the options on offer are audience-recorded shows, but the quality is superb for the most part. If you’re keen to access live music from some of the world’s biggest names, then Live Music Archive most definitely has you covered.

A popular public radio station from Seattle in the States, KEXP specialises in alternative and indie rock. However, it occasionally throws up the odd bit of blues, Latin music and reggae on occasions. You can stream the service with ease and enjoy what is a truly excellent radio station to sample in terms of its music offering.

A particular favourite with fans of Irish music, Tunepal is made by Bryan Duggan and has won a lot of admirers in recent times. The app is simple but highly effective, especially if you’re keen to unearth some Irish gems. With Tunepal, users might hear a track they don’t know the name of, and the app will be able to tell you what exactly it is by you either whistling into your device or playing the melody on an instrument. Once the app has your recording, Tunepal’s search engine will find the song and download it. Only available on android, Tunepal is a must-have app for lovers of Irish music.

YouTube Music isn’t free but it’s most definitely worth having still. The app gives users access to a vast array of ad-free music from a variety of different genres. Users can listen to new singles, watch new music videos, take in live performances of their favourite artists, and access a range of great playlists at the touch of a few buttons, with the option of downloading or uploading up to 50,000 songs while offline also, YouTube Music is only going to get bigger and better.

Similar to Spotify but at a cheaper price, Deezer offers both music and podcasts to listen to. The app works with both an Amazon echo or Sonos device too, making it an attractive alternative to some of the bigger and more commercial music apps out there. With over 73 million tracks to enjoy, Deezer is definitely worth checking out.