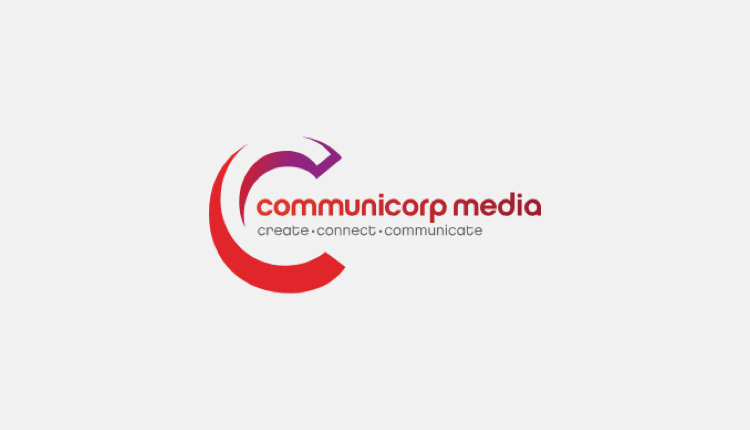 A restructuring at Denis O’Brien’s Communicorp Group has seen Communicorp UK moved to a different company.

During 2018, Communicorp Group was removed as a person with significant control of Communicorp UK, in favour of O’Brien himself, who now has 98% of the shares.

Another UK-based service owned by O’Brien, Appliances Delivered, has also been moved out of Communicorp Group into a company registered on the Isle of Man, known as Stangar Investment Holdings Limited.

Communicorp UK tells RadioToday that the changes are to simplify financial reporting lines and to avoid performance of the UK stations being affected by the Euro.

The latest accounts show O’Brien increased lending to his radio business last year after it disposed of some of its European operations. He gave Communicorp Group a loan of €9.6 million in 2017, up from €7.9 million the previous year.

€5.3 million was repaid during the year, and O’Brien has, so far, advanced loans of €93.4 million to the group.

Communicorp Media’s staff numbers dropped from 411 to 368, as a result of restructuring during 2018, which involved moving all of its radio stations into one location at Marconi House.