Tribute FM pays tribute to the pirates 30 years on 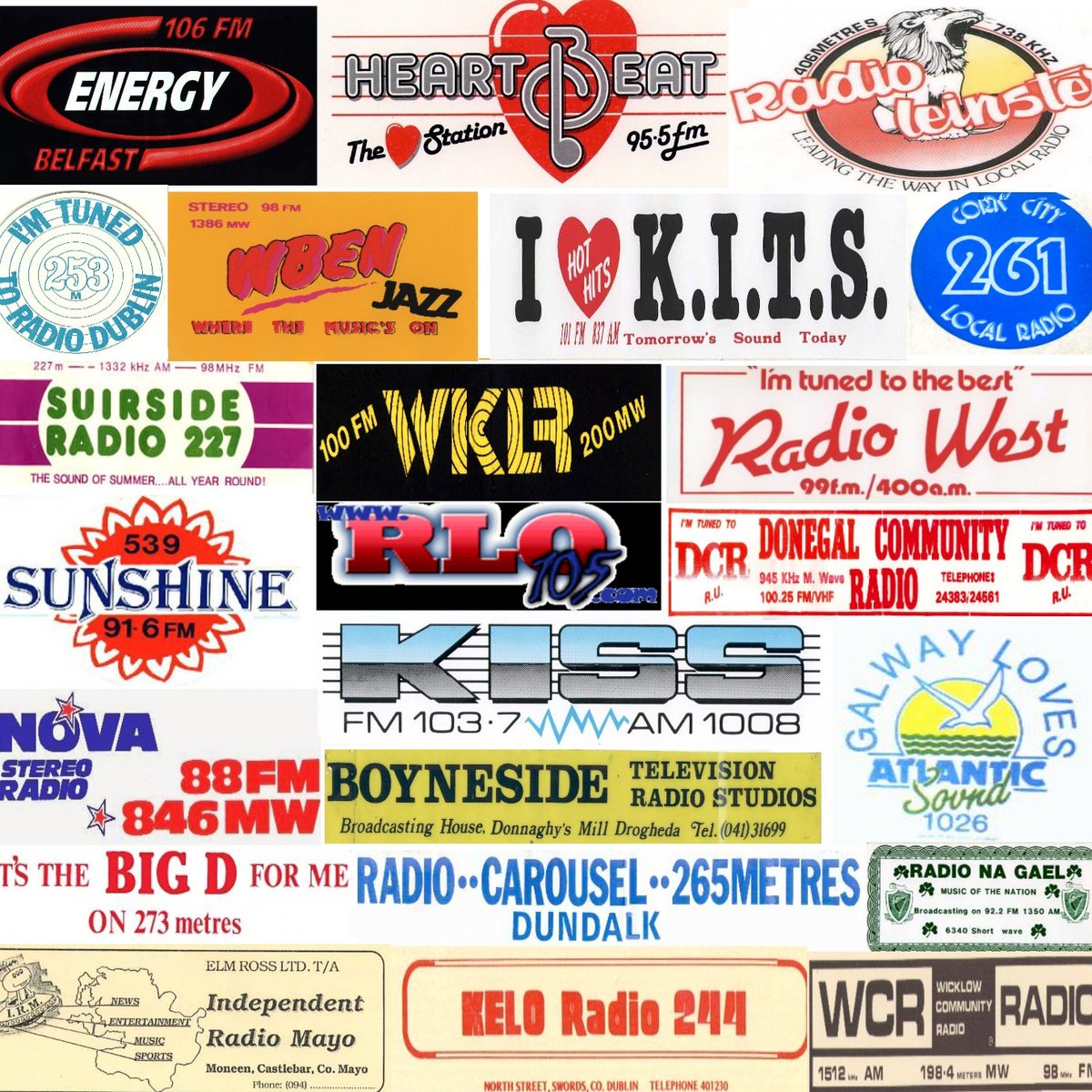 A pirate radio station has been, ironically, paying tribute to the pirates which closed down 30 years ago today, December 30th 1988.

Recordings of the great pirates of the day were played on FM and online via Storm North East, including, as the time ticked round to 7pm, the closures of 103.7 Kiss FM ending with a song and lyrics by The Christians, the final link from Telstar Radio, Rainbow and dozens more.

An article in the Journal writes about how a legal loophole led to an explosion in Irish pirate radio, and documents the multiple closures in 1988, ahead of an independent broadcasting landscape being carved out by the Independent Radio and Television Commission.

Old recordings captured the presenters, the jingles, the music of the 80s and the many names used by the illegal stations of the day. Stations had to take themselves off-air before New Year’s Eve 1988 if they were to stand any chance of being granted a licence.

Did you hear the pirate? Comments are open for your to share your memories.