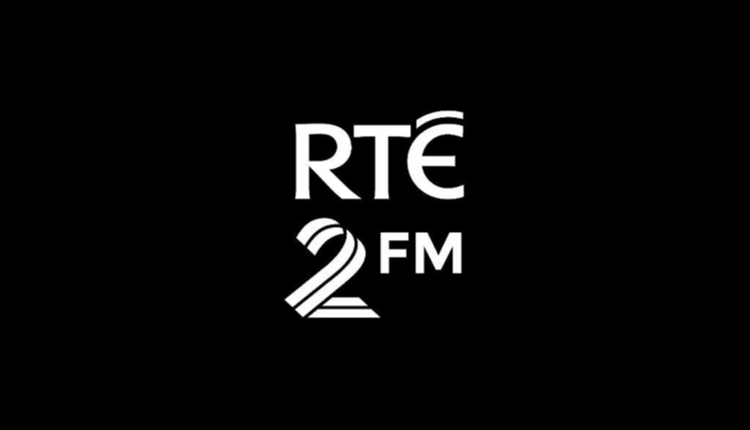 Changes at 2FM as Nicky Byrne and Jenny Greene depart

Jennifer Zamparelli, currently part of the Breakfast Republic show, is to replace Nicky Byrne and Jenny Greene on the mid-morning show at 2FM.

The programme will air in a slightly different time slot, weekdays from 10am – 1pm.

Jen joined Breakfast Republic with her co-presenters, Bernard O’Shea and Keith Walsh, in 2014 and was announced as the brand-new presenter of the 3rd series of Dancing with the Stars along with Nicky Byrne in 2018.

So, we have some news! @JenniferMaguire is to host her own show as part of our new schedule lineup.

Commenting on her new role, Jennifer Zamparelli said: “I’m delighted to have this opportunity and even though I’ll miss my pals on Breakfast Republic I will still be popping in to distract them and sabotage their show on a daily basis. I may not be on the breakfast show anymore but the deal is I still have to get them coffee every morning. Thrilled for the opportunity, thrilled to do something different and thrilled to be getting up slightly later then stupid o clock every morning.”

Head of RTÉ 2FM, Dan Healy said: “Jen Zamparelli has been an integral part of the 2FM changing schedule and is now ready to spread her own wings and move into her own space. I believe Jen will appeal to young audiences as she has that instant likeability and humour. Our audiences have reacted in an overwhelming positive way towards her.”

Nicky Byrne is leaving 2FM after five years on the daily show and returning to Westlife, whilst Jenny Greene has decided to leave the station. Jenny will perform as part of the previously scheduled RTÉ Concert Orchestra gigs this summer.

Dan Healy added: “Nicky and Jenny have been a massive part of 2FM over the past 5 years and have been an important part of changing the 2FM brand to what it is today and I would like to thank them both for delivering 5 years of great radio. I wish Nicky the best as he returns to a worldwide tour with Westlife and Jenny the best in her future endeavours.”

From Baldoyle on Dublin’s north side, Jennifer Zamparelli became one of just 12 Apprentices chosen from 20,000 applicants desperate to get into Alan Sugar’s boardroom back in 2007. She returned to television in RTÉ’s reality series Fáilte Towers and then in 2015, she presented ‘unemployables’ a show devised and created by Jen and Darren Kennedy to get people back to work. Jen was a constant on the hilariously satirical Republic of Telly show. She then went on to write and co-star in RTÉ’s comedy hit show – Bridget & Eamon. also aired on UK Gold and Amazon Prime. In 2015, she married stunt co-ordinator Lauterio Zamparelli and together they have daughter Florence and son Enzo.