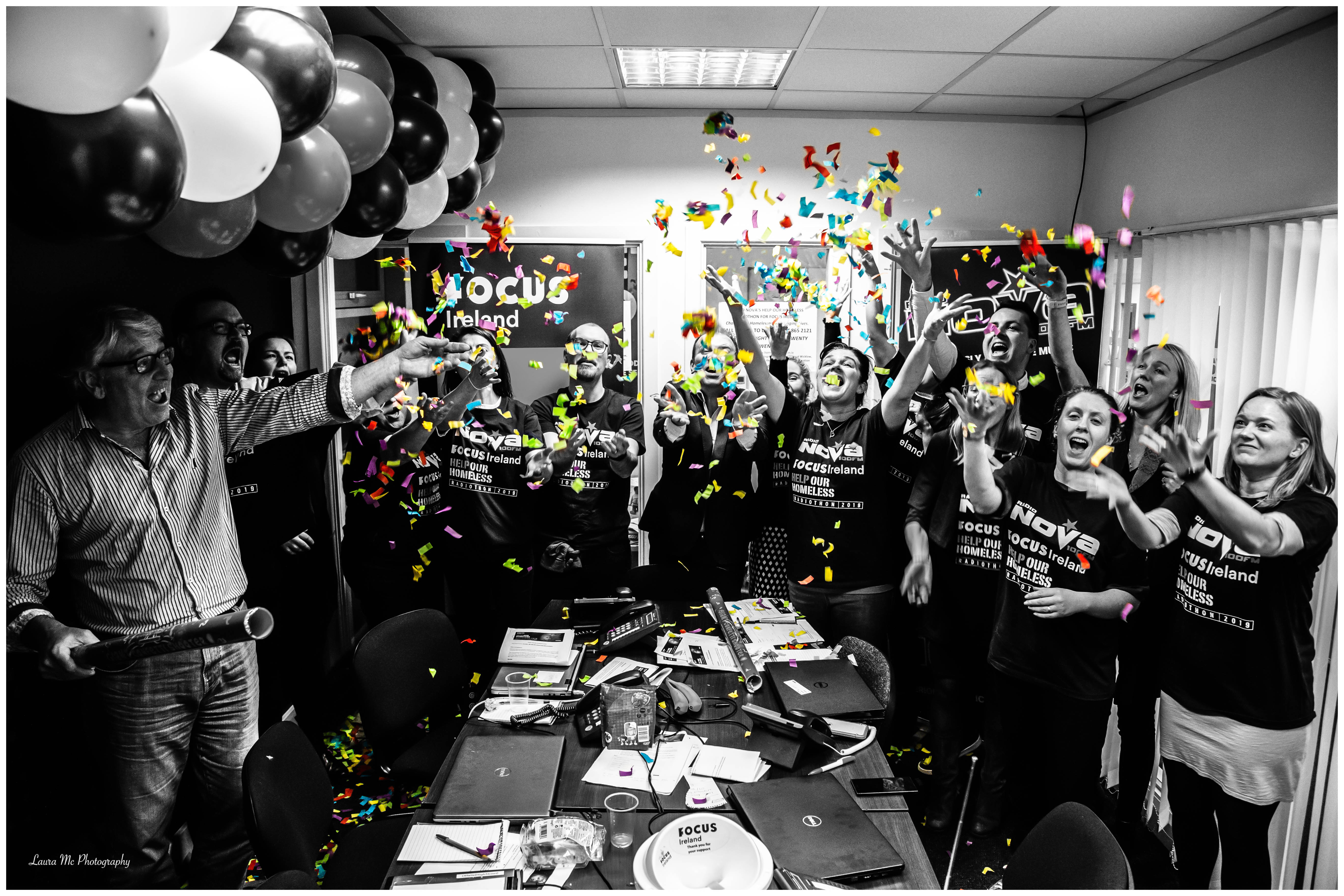 €86,656 has been raised for Focus Ireland during Radio Nova’s 2019 ‘Help Our Homeless Radiothon’.

It’s the 5th year of Nova’s annual Homeless Radiothon, with the station raising almost €300,000 to date. Last year, Focus Ireland supported over 400 families in moving out of homelessness. However, the latest figures show that there are now a record total of 9987 men, women and children homeless and that the homeless crisis is worse than ever.

The Radiothon saw a host of well know faces offer their support to Radio Nova including, broadcaster and comedian Simon Delaney, Irish band Aslan and The Riptide Movement, TV host Dermot Bannon, musician Bressie, and comedians Jason Byrne and Kevin McGahern, with the station broadcasting live from Dawson St. for the duration of the event.

Nova set up a Radiothon Call Centre in the radio station, which was manned by Focus Ireland personnel for the duration of the two days. 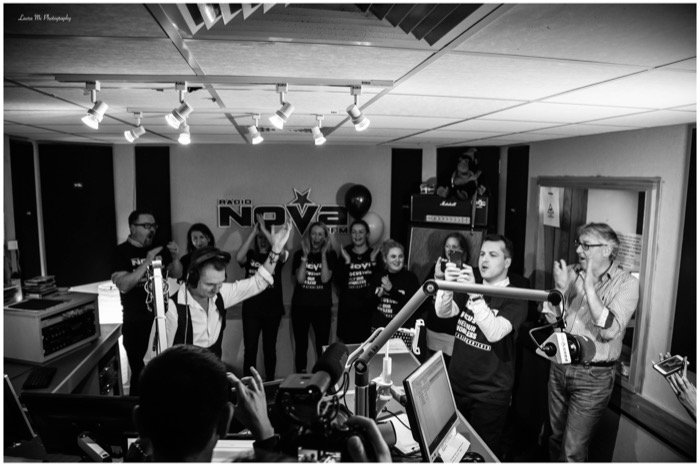 Nova’s CEO, Kevin Branigan, told RadioToday: “We’re blown away by the support we’ve received from our listeners in raising even more funds for such an important cause as homelessness. Media operations have a huge role to play in helping organisations like Focus Ireland raise funds to tackle the plight of homelessness in our country and we’re very committed to playing our part”.