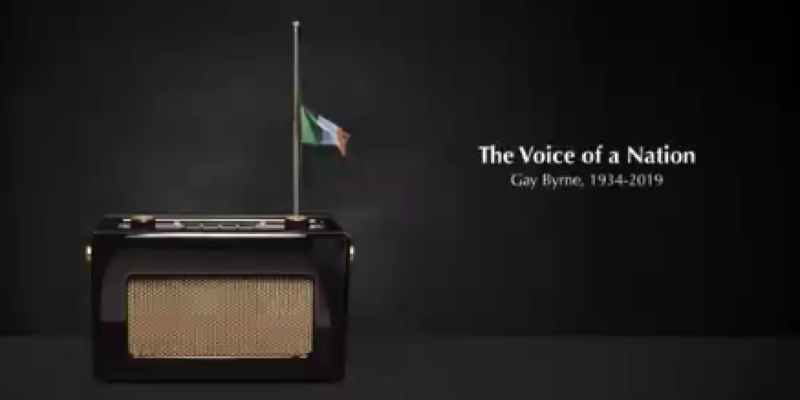 IBI member stations got together on Friday afternoon to pay tribute to broadcaster Gay Byrne who died this week.

They all played the audio tribute at midday, to coincide with the funeral mass. The promo said: “Goodnight and God bless Gay, and thank you, from Ireland’s independent radio stations”.

The IBI told RadioToday it was organised “to recognise the enormous contribution that Gay Byrne made to Irish broadcasting”.