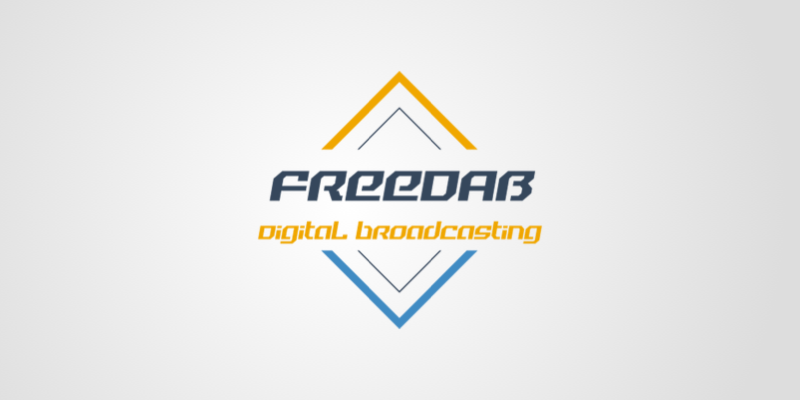 Illegal digital broadcaster FreeDAB is off-air after broadcasting authorities and members of the Garda executed a search warrant to stop the service.

The ‘raid’ took place on Thursday (20th) morning at 11.30 when all the equipment running the service was removed by Comreg. The mast and antennas have also been confiscated.

All FreeDAB multiplexes in Cork, Dublin, Waterford and Dundalk and Sligo remain off the air until further notice and RadioToday understands solicitors are now investigating the actions of the raid.

A spokesperson for FreeDAB told RadioToday: “We still have not got all the information required – there has to be a reason for this raid. Simply being illegal is not enough to warrant the resources required to execute the event.”

“Unfortunately ComReg deemed us a clear threat and took a very heavy-handed action. Such action that would have not accrued if it was an FM pirate.”

FreeDAB hopes to restore the Dublin multiplex within the coming weeks.

ComReg told RadioToday it has “no comment to make at this point in time about the matter”.