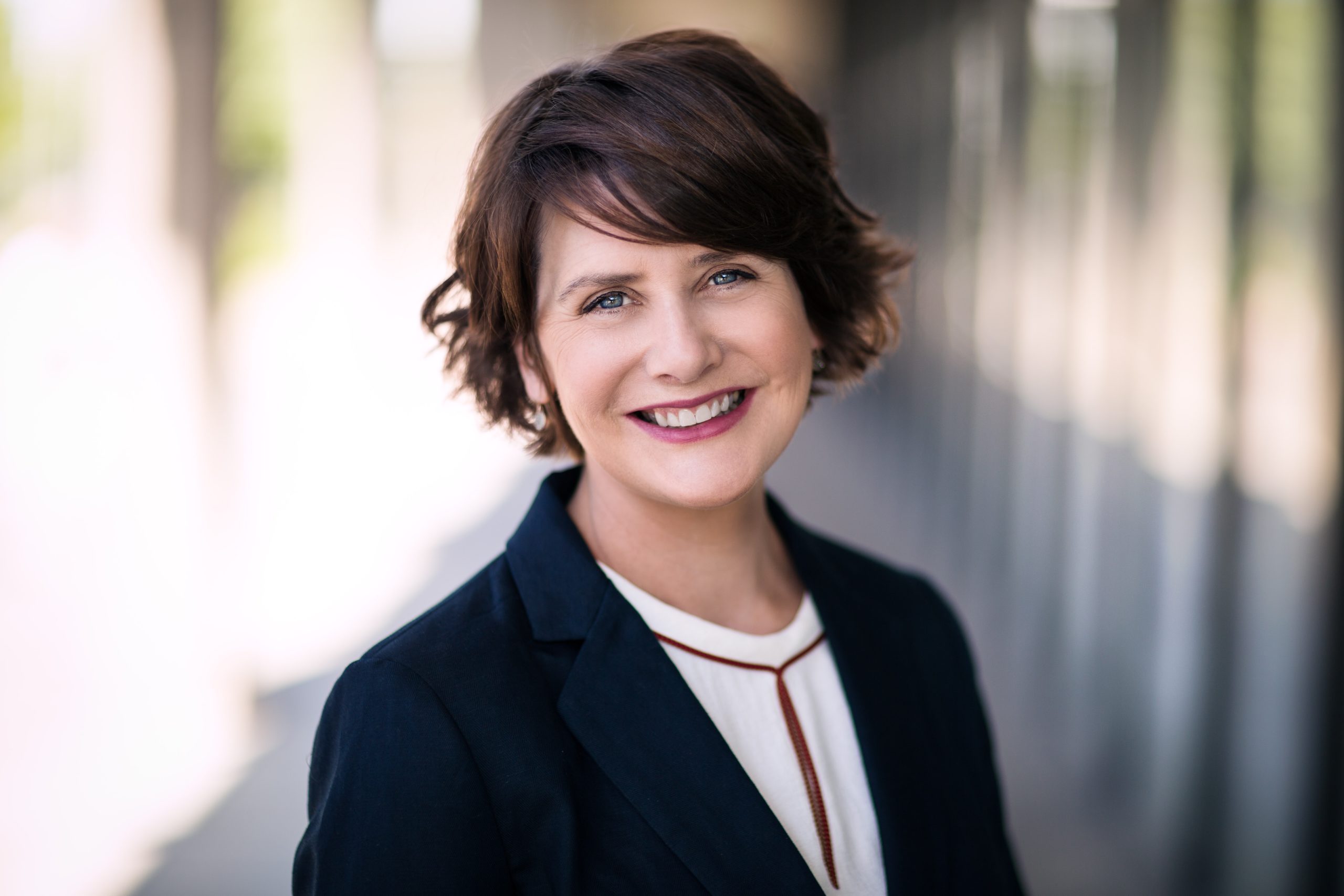 Radio and television journalist and broadcaster Keelin Shanley has died at the age of 51.

Keelin passed away peacefully this afternoon after dealing with cancer for some time.

With over 20 years experience as a journalist and broadcaster, Keelin was the much-loved and respected presenter of RTÉ’s Six One News.

Keelin worked as a radio presenter across several programmes on RTÉ Radio 1: Morning Ireland; News at One; Today with Sean O’Rourke; and Late Debate.

She also corresponded for Radio France International and for CNN World Report.

Keelin grew up in Monkstown, Co. Dublin. Having graduated from Trinity College with a degree in biochemistry, Keelin worked as a researcher in the Department of Pharmacology in the University of Bologna.

Keelin then returned to Ireland and started working with RTÉ, presenting a number of science and technology in the late 1990s.

Keelin joined Prime Time in 1999 where she worked as a reporter and presenter. In her time there, she made a number of acclaimed documentaries, many of which focused on social issues and gave voice to people on the margins of Irish society. In 2002, she pioneered the Prime Time Investigates strand with Saturday Night, Sunday Morning, an hour-long Prime Time special on binge-drinking culture. Keelin went on to make further Prime Time Investigates on health inequality, cocaine abuse, homelessness, people trafficking, deportations and teenage criminality among other subjects.

Keelin also reported from a number of developing countries for the Far Away, Up Close strand, including documentaries on the plight of child soldiers in the Lord’s Resistance Army in Uganda and the rebuilding of Liberia.

In more recent times, Keelin presented Morning Edition, The Consumer Show, Crimecall and The Irish Book Awards on RTÉ One.

In January 2018, Keelin took up her role as a new presenter of the flagship RTÉ Six One News.

Keelin is survived by her husband Conor and their children Lucy and Ben.

Jon Williams, Managing Director of RTÉ News & Current Affairs today paid tribute to Keelin: “Keelin was the best of us – and we are heartbroken. From Prime Time Investigates to Morning Edition, Morning Ireland to the Six One News, there wasn’t a corner of RTÉ News & Current Affairs untouched by Keelin’s fearless, generous, and passionate journalism. For Keelin, the story was never about her – always about others. Her legacy of over 20 years journalism with RTÉ saw her help tell the stories of so many often marginalised. She strove to inform, probe and encourage.

“Always inquisitive, interested, thoughtful and kind. The fact that she presented our flagship Six One News while dealing with cancer is inspirational in itself and so typical of Keelin’s determination to live life to the full. Our hearts go out to Conor, Lucy and Ben and her wider family. We are all poorer for her loss.”

RTÉ Director-General, Dee Forbes, said: “Everybody at RTÉ is deeply saddened by the passing of our colleague and friend Keelin Shanley. A passionate and dedicated public service journalist, Keelin had an expertise that challenged and probed as well as an ease that endeared her to all. Most recently, Keelin co-presented the Six One News, watched by huge audiences daily. Keelin was incredibly popular with all her colleagues. But our loss is nothing compared to that of her much-loved family. My sincere sympathies go to Conor, Lucy, and Ben, to Keelin’s extended family, and to her wide circle of friends.”