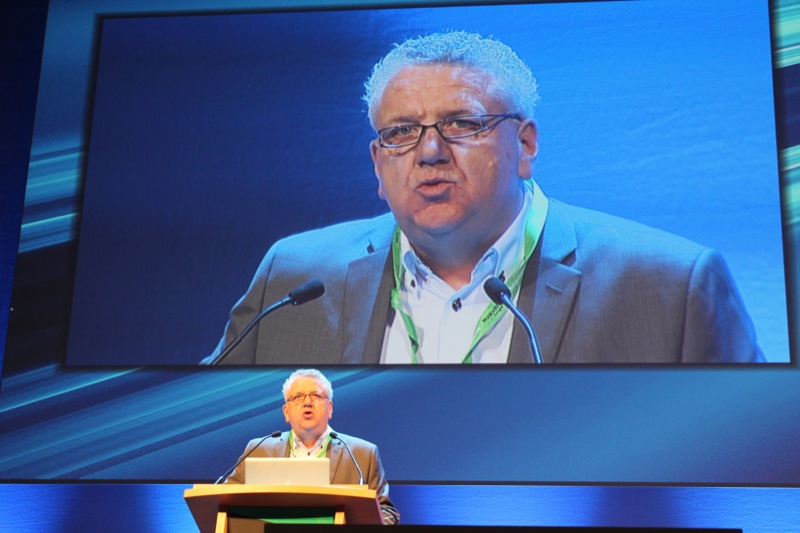 He joined the station when the pirates closed down as a presenter, working his way up through the station surviving many owners in recent years.

Dave became Music Director shortly after FM104 launched, then was promoted to Programme Director of the station in 2002.

In 2010 UTV Radio promoted him to Group Programme Director (Dublin Operations) with programming responsibility for both FM104 and sister station Q102.

Q102 was ranked number six in Dublin at the time he took over the reins but it now sits in second place.

Dave told RadioToday: “Media and particularly radio, is heading for very uncertain and unchartered waters. The way we think about content and coaching will need to change in the future.

“I see this as a great opportunity for someone like myself to assist radio stations after this madness is over by being on hand to advise on station development plans, music research, promotions, along with PDs / Content Controllers and presenter coaching.

“It may be the case that stations need to make necessary financial cuts in order to stay profitable in the very near future. My track record, in-depth knowledge and on the ground experience of this ever-changing and challenging business, could prove very useful in the uncertain times that are ahead of us all.

RadioToday spoke to Dave five years ago to chat about his 25 years in legal radio.