Kevin Bakhurst appointed to Ofcom’s Board 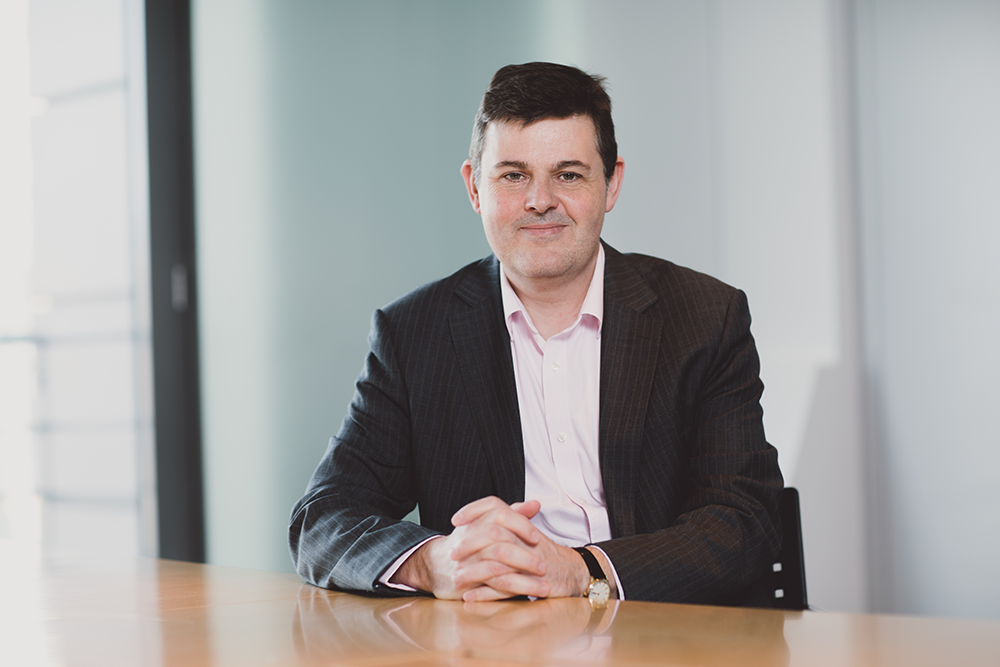 Former RTÉ Deputy Director-General Kevin Bakhurst has been appointed to the board of the UK radio regulator Ofcom.

Kevin joined Ofcom in 2016 and has overseen its work on content standards and policy, including taking on regulation of the BBC and preparations to become the regulator for video sharing platforms in the UK. He will join as an Executive Member of the Board from this month.

Kevin Bakhurst said: “I’m looking forward to joining the Ofcom Board at a time when protecting audiences has never been more important.”

Before RTÉ, he had a long career at the BBC, joining as a researcher in 1989 and rising to Deputy Head for the BBC Newsroom and Controller of the BBC News Channel. Kevin oversaw BBC TV and radio news and the news website, helping to create the BBC Multimedia newsroom.

He held a number of key editorial positions before that, including Editor of the Ten O’Clock News and Assistant Editor for the Nine O’Clock News, and started his career at PwC.