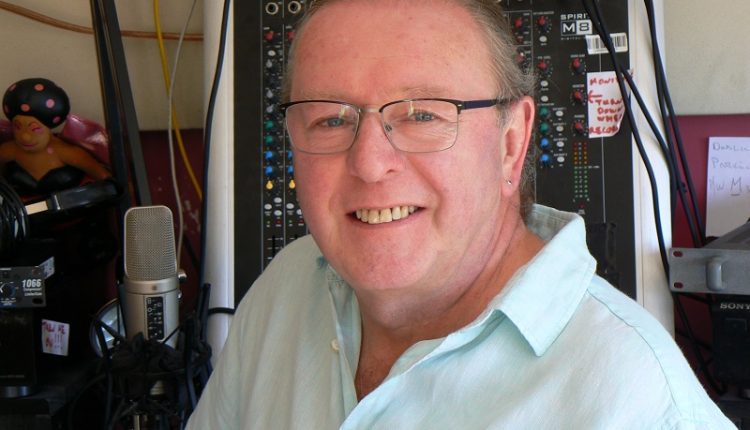 A new radio station launches in Ireland on Monday morning with a host of well-known radio personalities part of the schedule.

Station Manager, Mike Moloney, explains why now is a good time to launch a radio station: “When RTÉ announced that it was going to shut its entire digital service, including RTÉ Gold, I couldn’t believe it! Turns out I wasn’t the only one and out of that came the idea for Gold Radio.

“As the technology was easily available to everyone, we decided it was timely to launch Ireland’s first fully manned, digital-only, radio station. It’s going to be a fun station, playing music everyone knows, staffed by DJs who the listeners will remember, and all of them got involved to play the music they love and have a good time.

“That attitude led to the station’s motto: ‘Gold Radio – Playing the Good Stuff.

“The original idea was that all staff would be paid from the beginning, but Covid-19 put an end to that. The plan stalled for a while and then it was decided to go ahead anyway, with minimum funding, and at least get Gold Radio broadcasting. There was so much goodwill for the project that we found a load of presenters who were quite willing, at least for the moment, to go on air and work for nothing.

“Unlike most other stations these days, where presenters have to toe a company line and dare not adjust the computer playlist in front of them, our crew can happily change any track they don’t like that may appear on their playlist and say what they like, once it doesn’t get us sued! It’s that old-fashioned thing that we all grew up on – Personality Radio.

“Because of the times that are in it, we are not initially, going to go out looking for advertising, as such. We are going to pursue more of a sponsorship model. So, if you are an agency that would like to buy a radio station for a week, a month, a quarter etc – we’re the folks for you. You can get to us via hello@goldradio.ie and Alan is the man to look for.”

The station will be available on GoldRadio.ie from 8am Monday.