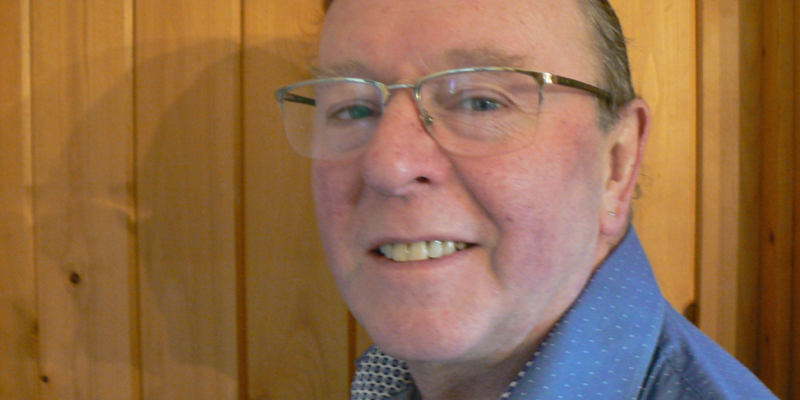 Mike says the service was born out of his frustration at the way almost all music stations are now formatted, which seem to be taking 500 to 700 tracks from whatever genre they choose and play them over and over again.

MusicOne is a fully staffed, digital, national music station for Ireland, playing music spanning five decades from a record library that currently has 5,500 tracks and growing.

Mike’s briefing to his presenters is: “Open the microphone, have fun, don’t get me sued!”

He adds: “When you’re dealing with very experienced presenters, saying anything more is just being disrespectful. They have all developed their own style – let them loose, I say.”

MusicOne Ireland has no central building or offices – it is entirely digital, with all servers based “in the cloud” and all its presenters broadcasting from their own studio setups in Kildare, Waterford, Dublin, Sligo, Cork and Hollywood, California.

And as a result of the coronavirus, Mike has only met one of his staff during the set-up process.

Mike concludes: “MusicOne Ireland has no news or sports bulletins. It has been built to become listeners’ “Escape Room”, listeners’ ” Give Me A Break Room” from all the stresses of the curtailed life we have to lead at the moment.

“Logon to musicone.ie to get all the details about listening on MusicOne Ireland’s apps, on Alexa and on Google Assist. We are on internet radio too.”