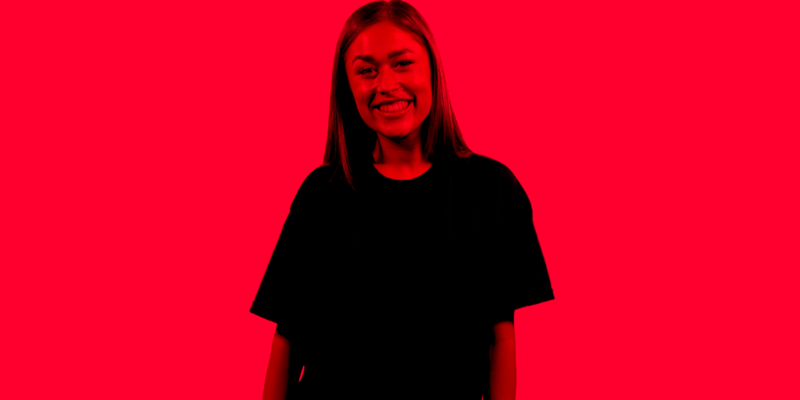 The 22-year-old, who recently completed her degree in Broadcast Journalism at the University of Salford in Greater Manchester, takes up the role after hosting a weekly show on ShockRadio in Manchester as well as further afield in the Netherlands where she co-presented a current affairs programme on OOG Radio & Television.

Away from hosting the ‘Top 7@7 on Sunday’, Megan shares her time at the station with Beat’s experienced news team where she is currently putting the finishing touches to a docu-series on Ireland’s mother & baby homes, titled ‘Hear My Voice’.

Megan continues to work part-time as a social media content creator for her alma mater.

Speaking on the announcement, Megan noted that: “Beat has been on in the background of my day-to-day for as long as I can remember.”

She continued: “I was four years old when Beat began and it has always been a friendly presence in my life and a place that helped form my early music taste.”

“I have always looked up to the likes of Annie Mac and Laura Whitmore, I’ve always loved music, talking, being creative and learning about people, so I’m excited to become part of Beat. Listeners can expect good vibes, great craic and a bop of a Sunday evening.”

Beat CEO Gabrielle Cummins adds: “Beat 102-103 has established a reputation for growing talent. Megan is a great example of how someone can return to their hometown and kick start a great career.

“I want to wish her the best of luck and know she will be a huge asset to our already established & hugely talented on-air team.”