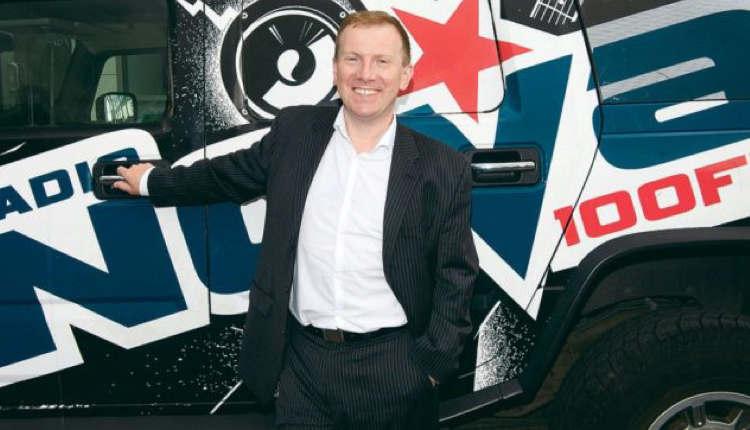 Kevin Branigan has extended his duties as CEO of Radio Nova with the additional role of Chief Executive at Classic Hits.

Kevin, who has been CEO of Nova since 2010, will now manage both services as joint-owner Bay Broadcasting looks to run both services under a joint strategy.

“I’m very excited to take up the role of CEO of Classic Hits as we start a new, ten-year, broadcasting licence,” said Kevin.

“We’re one of the largest commercial radio services in Ireland, with a TSA of 2.3M people. We’re the only multicity radio service in Ireland, covering eight of the most populated counties in the country – Dublin, Cork, Limerick, Galway, Kildare, Meath, Wicklow and Clare – with 296,000 tuning in every single week.

“It’s a great, fun, radio station to be involved with.”

He replaces Sean Ashmore who joined Classic Hits 4FM as CEO in 2013.

Kevin adds: “The early years were challenging and Sean did a very skilled job in bringing Classic Hits to its current market position, where we tripled the audience and brought the station to the cusp of viability during the first ten years of the service.

“His stewardship of the company has been hugely successful”.

Sean Ashmore continues in his role as CEO of Sunshine 106.8, also based in Castleforbes House, Dublin 1.

“We have very ambitious plans for Classic Hits. We’ve recently implemented a number of programme changes, primarily the launch of our new breakfast show with Lucy Kennedy & Colm Hayes.

“Colm & Lucy bring a vibrant, upbeat and family-friendly show to Classic Hits; they have a great on-air relationship and that will develop over the coming months. We’ve also brought new talent to the station with Barry Lang joining the weekend lineup,” said Branigan.

Separately, the station has recently embarked on a plan to increase coverage in Cork, Limerick & Galway, with further expansion planned for East Galway and the Dublin commuter belt later this year.

Both Nova and Classic Hits signed new ten-year licences with the BAI in December 2020.