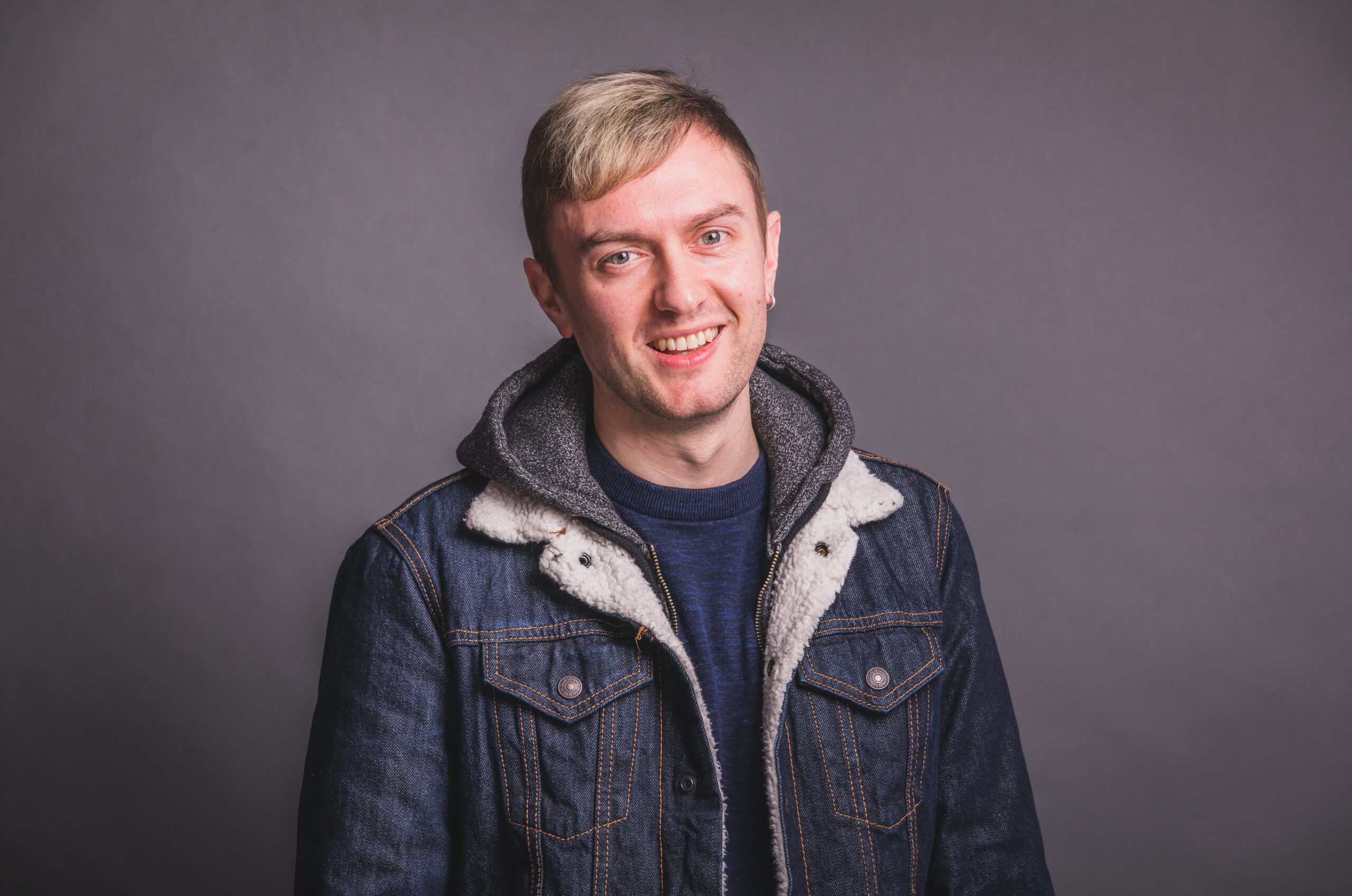 Kilian Pettit is set to leave Cork’s RedFM after six years with the station.

In that time he was promoted to the role of music director in March 2020, and nominated for a number of awards.

Kilian tells RadioToday: “Being on air is a thrill but also a great responsibility, especially during these last eighteen months.

“Radio is a lifeline for so many, and I’m very proud to have been a friendly voice on the airwaves throughout these turbulent times.”

Kilian is leaving RedFM to pursue new career opportunities, mainly in television and film production. As a videographer, Kilian made content for Jamie Oliver’s Instagram earlier this year – which earned him a Cork Digital Marketing Award nomination – while his recent Guide To Cork video for comedy character ‘Reggie from the Blackrock Road’ has topped quarter of a million views across social media.

“The appetite for video content has never been greater, but I’m certainly not turning my back on radio. We’ll see what the future brings,” he added.

Kilian Pettit’s final show on RedFM will be this Sunday 29th August from 10am.