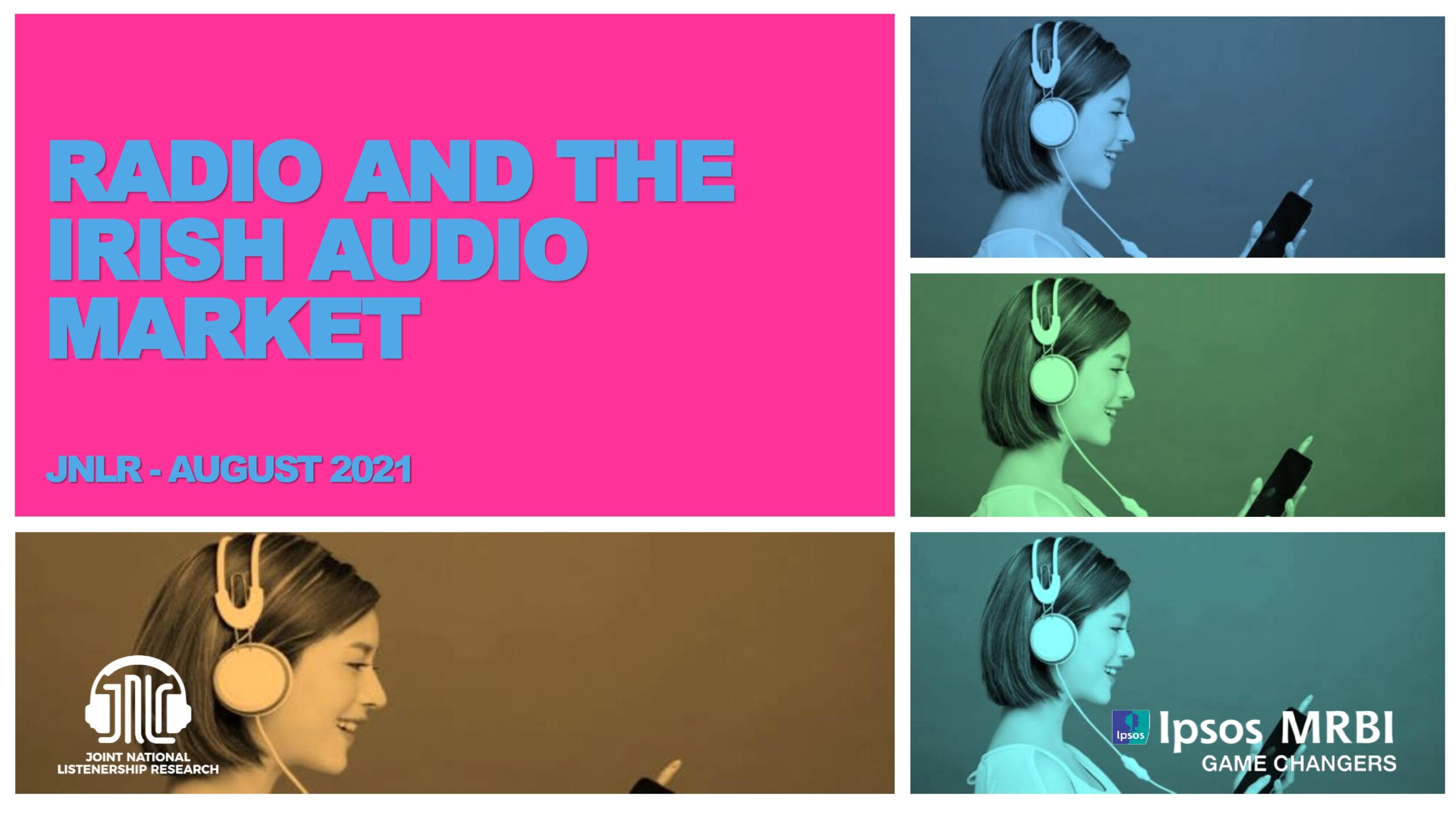 The JNLR Radio and the Irish Audio Market report, compiled by Ipsos/MRBI, shows radio is in a healthy position in 2021 with 3,171,000 listeners tuning in on a daily basis.

79% of Irish people tune into live radio everyday compared to 25% who stream music and 5% who listen to podcasts daily, accoring to the report.

Ownership of voice activated audio devices, such as Alexa, has almost trebled over past three years

This on-demand online figure includes podcasting – 17% say they listen to podcasts each week increasing to 30% among the younger 15-24 year old group.

The figures also indicate that rather than supplanting live radio, over time music streaming services are replacing our personal music archives such as downloads, CDs or vinyl.

Weekly listenership to these archives is down from 38% in 2018 to 22% in 2021 while the proportion of listening to streaming music services, such as Spotify, has risen by a similar level, from 22% to 37% over the same period.

At home is by far the most popular place to listen to audio content, with 75% of Adults 15+ listening in this location daily.

34% of people listen in the car every day, while 9% listen in a work or school/college environment and 8% while out walking/running or cycling. In terms of devices used, to listen to audio, 72% use a radio or music player on a typical day.

Widespread ownership of smartphones, now at 86% amongst the Irish public, facilitates access to audio anytime and anywhere, while ownership of voice-activated technology devices such as Alexa or Google Home has almost trebled since 2018, growing from 11% to 30%.

Ownership of these voice-activated devices is significantly higher among younger age groups (48% among 15–24-year-olds.)

Scott Williams, Chair of the JNLR Committee, said: “Irish people love radio, as the JNLR data consistently shows. 92% of Irish adults listen to radio each week. Access to audio has never been easier with growing consumption on digital devices. The Irish audio market is dynamic and sophisticated and Irish radio remains the most significant audio provider in the country notwithstanding the rise in popularity of streaming and podcasting.”

The JNLR Committee members are: