Beat 102 103 is looking for an Irish language radio presenter 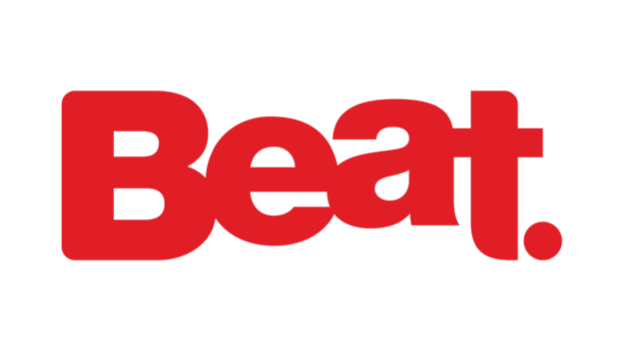 Beat 102 103 is on the look out for a new Irish language presenter.

The successful person will bring their cúpla focail to the airwaves of the region every Sunday afternoon on Music Dé Domhnaigh.

The hot seat has been left vacant by Michelle Heffernan, who takes over the role of Beat Breakfast producer.

Beat 102 103 CEO, Gabrielle Cummins, says: “Michelle has laid the foundations for a fantastic Irish language show during her time presenting Music Dé Domhnaigh, and now we want to build on that.”

“I suppose the important thing about this role is that it’s a bilingual show, which means the person doesn’t have to be a fluent gaeilgeoir, but confident with their cúpla focail, to engage with the audience on a weekly basis.”

The show is on-air from 4-7pm and those who are interested should send a short demo and a CV to jobfairy@beat102103.com before October 26th.