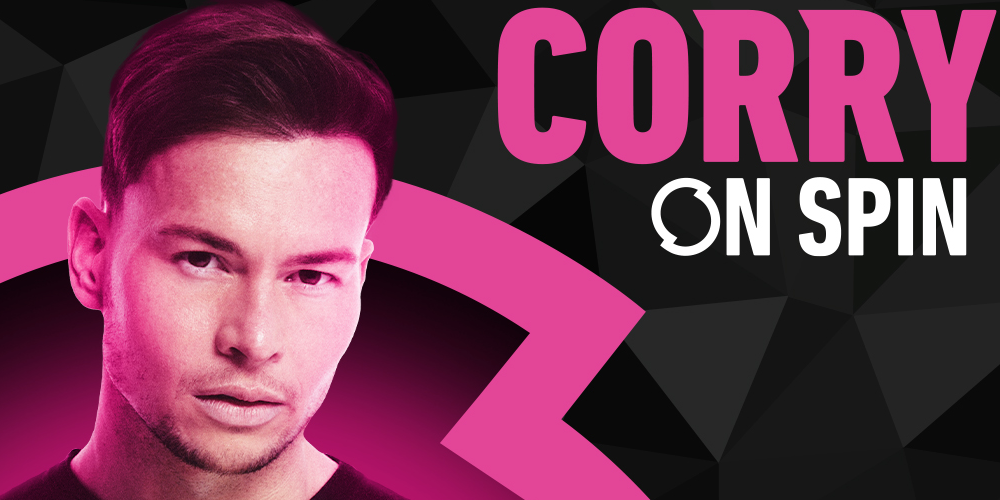 DJ Joel Corry is joining SPIN to host a mix show every Friday night on SPIN 1038 and SPIN South West.

The Head and Heart chart-topper will go in the mix exclusively every Friday night from 6 – 8pm starting this weekend.

Nick Karkazis, Assistant Programming Director, SPIN Network commented: “Joel is one of the hottest DJ’s in the world right now.

“We’re thrilled he’s joining SPIN to get Ireland’s weekend started like no other radio station in the country can. Going out, staying in, commuting or just chilling at home, you can turn SPIN up loud and let Joel soundtrack your weekend!”

Joel Corry commented: “I am absolutely buzzing to kick off Ireland’s weekend every Friday night from 6pm on SPIN. Ireland is one of my favourite places in the world to DJ & I have had so many amazing nights there over the years. I’m excited to jump in the mix on SPIN every Friday for 2 hours and broadcast across the country. Bring on Friday!”

Joel Corry is famous for his Love Island anthem, ‘Sorry’ in 2019 which was quickly followed by ‘Head & Heart’ in the Summer of 2020, enjoying more than two months on number 1 in the UK.

Earlier this year, Joel released his collaboration track ‘BED’ with David Guetta and since then, has bagged himself a nomination for Breakthrough Artist at the BRIT Awards 2021. Not long after, Joel followed with his party anthem, ‘Out Out’ featuring Jax Jones, Charlie XCX and rapper Saweetie, peaking to number 6 in the UK singles charts.