Gareth O’Callaghan is back with Ireland’s Classic Hits Radio 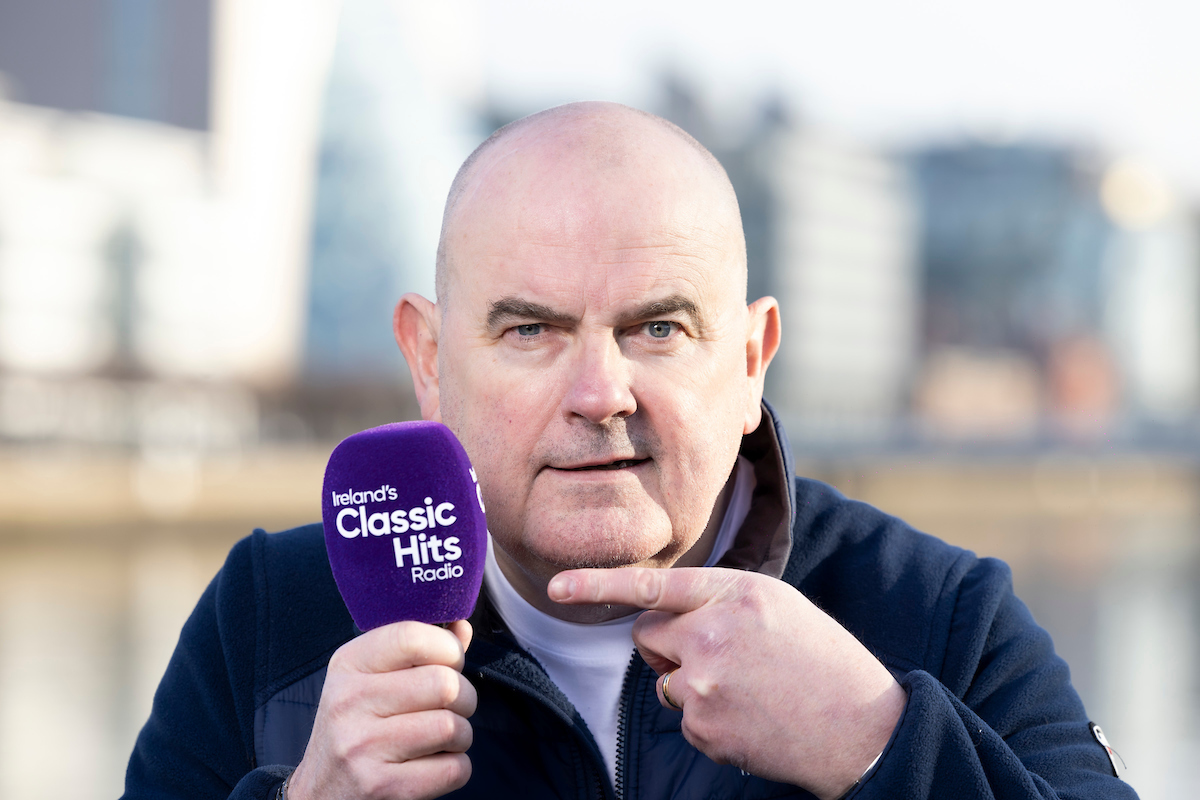 Former 2FM and 4FM presenter Gareth O’Callaghan is back with a weekend show on Classic Hits Radio.

Gareth O’Callaghan At The Weekend will air Saturday mornings 10am to 2pm.

Gareth retired from radio in 2018 after a long and popular career on radio in Ireland and the UK.

He spent 15 years presenting Gareth O’Callaghan in the Afternoon on 2FM to a listenership of over 275,000, launching Brendan O’Carroll’s original radio play, Mrs Brown’s Boys, and his 9 year stint Ireland’s Classic Hits Radio (4FM) between 2009 and 2018.

Commenting on his return, Gareth said: “I’m very excited to get back to Ireland’s Classic Hits Radio after a three and a half year break, to present a new Saturday morning show from 10am to 2pm.

“Ireland’s Classic Hits Radio is one of the most exciting radio stations around and I can’t wait to get back to the studio and get back on-air.”

“I’m invigorated, feeling great and positive about the future. I want to share this positivity with all the listeners and am so looking forward to getting behind the mic once again.” 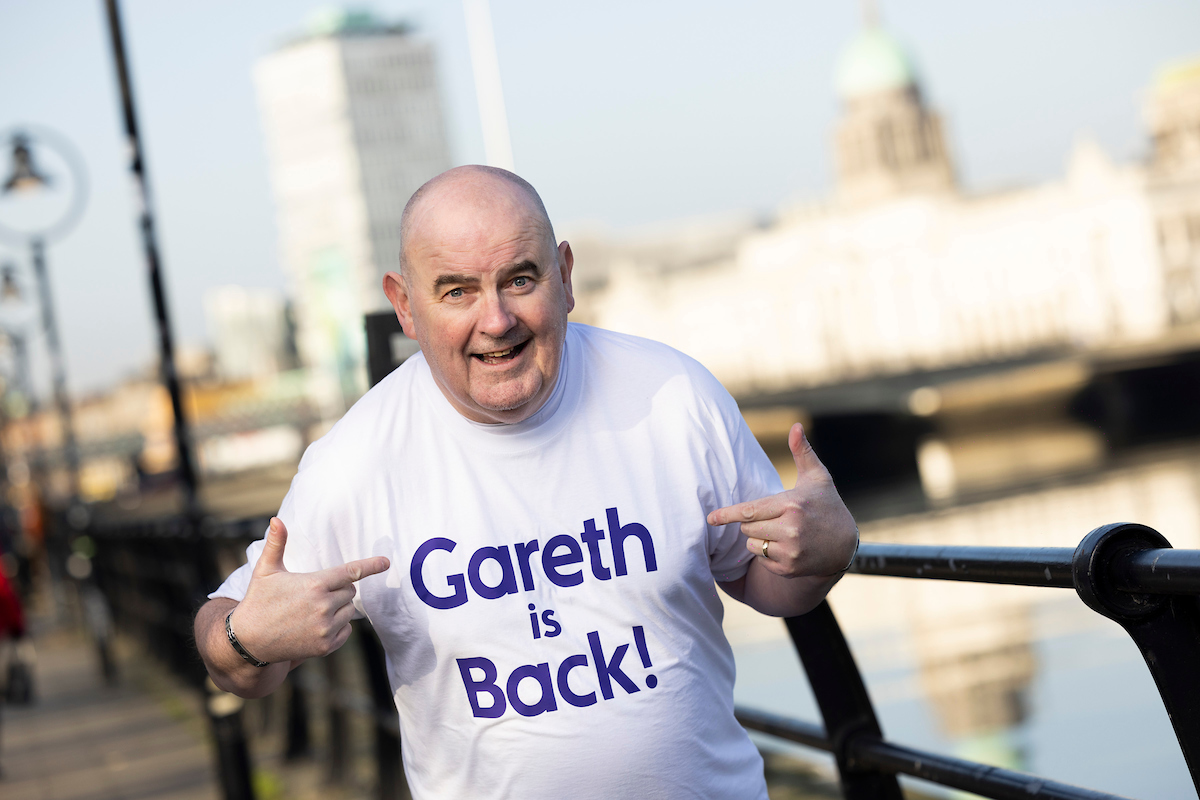 Gareth O’Callaghan began broadcasting on pirate radio 1979 and presented on various radio stations throughout the 80s including Radio Nova, Sunshine Radio. Following a period working UK radio In Birmingham and Leeds, he joined the BBC and returned to Ireland to join RTE 2fm in 1989.

In 2005, following a short break from radio, he moved West and took up the role of Breakfast Show presenter on Galway Bay FM. Later he returned to Dublin city to join the team of 4fm, which started broadcasting in February 2009, as their new breakfast show presenter. 4FM became Ireland’s Classic Hits Radio in 2016. He retired from radio in August 2018.

His memoir, ‘What Matters Now: A Memoir of Hope and Finding a Way Through the Dark’, documents his MSA diagnosis and navigating his life with the illness. Following the release of his memoir and 60th birthday last March.