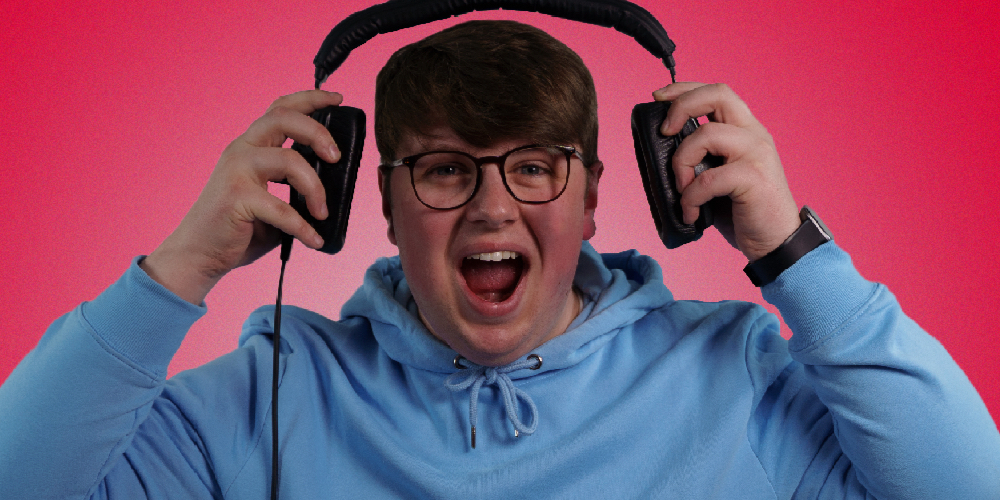 Cillian Doyle is taking over The Takeover on Beat 102-103

Cillian Doyle is taking over The Takeover on Beat 102-103.

Carlow-native Cillian will be a familiar voice to Beat listeners, having plied his trade as a news & sports broadcaster over the last eighteen months.

A lifelong Beat fan, the former Bagenalstown Presentation de la Salle student returns to the same show he completed his LCVP experience on in 2015.

Before coming to Beat, Cillian studied Media & Public Relations at IT Carlow and worked as a journalist in local radio. As well as a love of radio, Cillian is also passionate about creating social media content.

Cillian says: “I remember listening to Beat Breakfast every morning before school and then I would listen to the Takeover doing my homework in the evening”, he said.

“Honestly, it’s a surreal feeling. I can’t wait to countdown the biggest songs of the day as well as having the craic with the show’s listeners!”

Along with hosting The Takeover, Cillian will also present Friday night Beat Anthems and The Top 7@7 on Sundays.

Today marks my last day on the news and sports desk with @beat102103 🎙 Thanks to everyone in the South East who picked up the phone and chatted to me the past 18 months, @deanpatrickegan @kjgalvin93 ye are a sound bunch 🤝 talk to yas Monday from 7🤙🏻 https://t.co/VmdDSZj4mv

Head of Station Sound Niall Power said: “Along with the likes of David Hammond, Dave Cronin and Michelle Heffernan, Cillian is the voice of a generation of young people living and working in the South East. Cillian’s playful humour, passion for radio, and genuine obsession for discovering new music talent will ensure the Takeover is in safe hands.”

CEO and Programme Director of Beat Gabrielle Cummins, meanwhile, praised the new Takeover presenter’s diverse skillset: “One of the aspects I particularly love about working at Beat is affording new talent the opportunity to expand their skills.

“Cillian joined Beat as a part time journalist in October 2020 and moved to a fulltime role in April 2021. We’re delighted to now announce Cillian as Beat’s newest weekday presenter.”