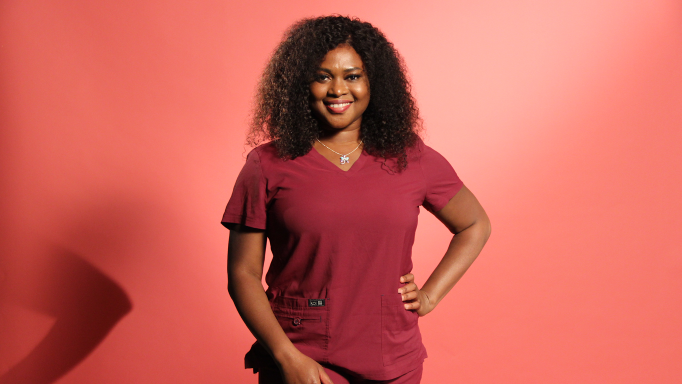 RTÉ lyric fm will mark the occasion with a range of programming and features.

On The Full Score with Liz Nolan on 8th March, The Hathor Consort and Han Blaziková soprano perform music by women composers from the 17th century, including Isabella Leonard and Francesc Caccini, and later that day Lorcan Murray’s Classic Drive will feature music from female composers, artists and performers. Audiences can also listen back to yesterday’s Lyric Feature, where Claire Cunningham tells the stories of three female poets whose work has been rediscovered.

On 2fm, Jennifer Zamparelli will be speaking with humanitarian, explorer, and survivor, Silvia Vasquez-Lavado, hearing how she overcame child and adulthood trauma by finding healing in the mountains.

RTÉ Radio 1 presented a range of special features last weekend, ahead of International Women’s Day, which are now available to listen-back on the RTÉ Radio Player.

On Countrywide, Ella McSweeney heard from Tara Farrell, who works in a women’s refuge, about the particular issues facing farming women in domestic violence. Mary Curtin, a PhD candidate, tells us about a survey into women and farming that she conducted for the Women In Agriculture Stakeholders Group. Countrywide also looks at Vivienne Duggan, the new head of the Vet Council; there’s a report on April Higgins, a Limerick farmer breeding some rare breed Swiss sheep; and Suzanne Campbell reports on the food producers who sell at the Derry Food Market.

Ahead of International Women’s Day, The Business looked at what businesses can do to promote women, and Clodagh Finn looked at historical examples of Irish women succeeding in business overseas.

On this #InternationalWomensDay2022 @DublinLive will be speaking to @radionova100 Presenter @RaDeeOh on our #DublinLive #Facebook page after 12pm today! #RobbieKane ? pic.twitter.com/djBY4j3a3O

We're getting behind #IWD2022 and this year's message to #BreakTheBias! ? pic.twitter.com/ngQybNTdcd

The Big Drive Home is back from 4pm with an all female line up on The Takeover.

PLUS details on @Corks96FM's next big giveaway at 5.15pm! This one is BIG! pic.twitter.com/bTf8JmNPQb

We're proud to have so many great female presenters on our lineup across the week! ??#IWD2022 pic.twitter.com/eMCURZD1I1