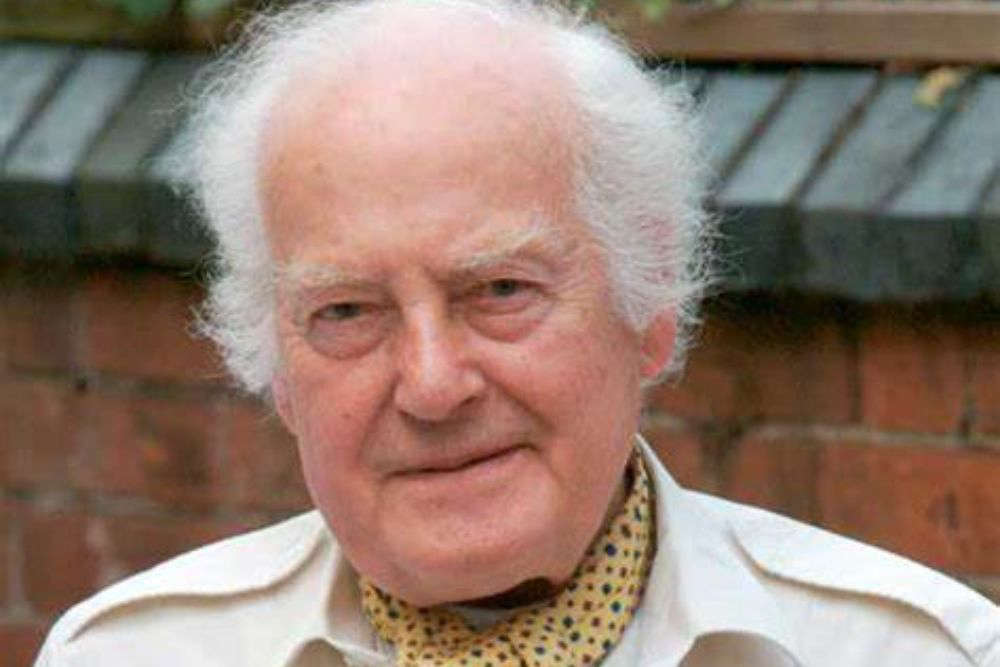 Sir Ray Tindle, owner of Midlands 103, has passed away peacefully on Saturday 16th April in the UK.

He bought his first newspaper in London during the 1950s with a demob payment he received after serving during the Second World War.

In the years since he continued to grow his media empire. At its peak, the Tindle Group owned more than 200 local newspapers and 12 radio stations.

Sir Ray’s involvement in broadcasting dates back to the birth of commercial radio in the UK.

A founder shareholder in London’s Capital Radio, Sir Ray went on to acquire Guernsey’s Island FM in February 1998, the first building block in the Tindle Radio Group, which by the 2007 had twelve stations in England, Wales and the Channel Islands and one here in Ireland.

Whilst the bulk of the UK radio group changed ownership in the 2010s, Tindle remained the proud owners and operators of Channel 103 in Jersey, Guernsey’s Island FM and Midlands 103 – stations which enjoyed huge success in their respective markets and shared Sir Ray Tindle’s ultra-local philosophy.