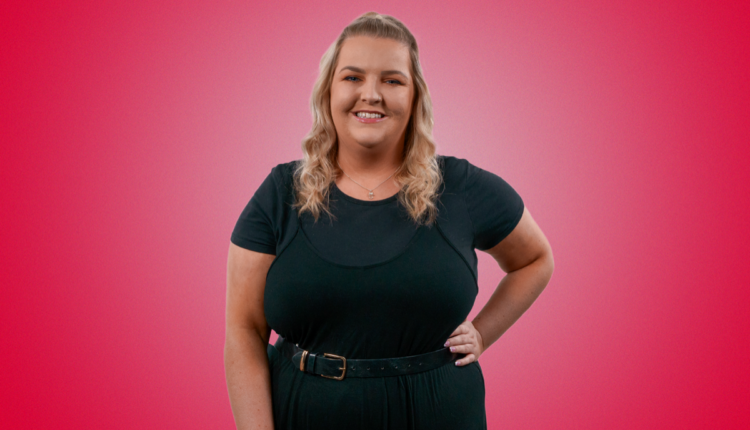 Beat 102-103 has hired Carlow journalist Dayna Kearney to its news team as digital and broadcast journalist.

Before joining Beat, Dayna completed Beat 102-103’s Broadcast Course in conjunction with SETU and worked as the Carlow IT Student’s Union communications officer.

Alongside her work for Beat, she is employed in a freelance capacity for Virgin Media’s Ireland AM.

Speaking on the announcement, Dayna said: “I joined the Beat news team because I’ve had a passion for radio since I was young — I wanted to find a job that I could genuinely say I loved.

“I hope to bring an enthusiastic and positive attitude to the team where we can all work together to achieve our goals and have a bit of craic along the way.”

Beat 102-103 News & Sports Editor and fellow Carlow-native Dean Egan added: “I’m delighted that with the addition of Dayna we have completed our new-look news team. Her fervent passion for radio and all things South East will undoubtedly be welcomed by our listeners.

“I’m looking forward to working with Dayna and the team to bring our listeners the news that matters to them in a timely fashion, something Beat prides itself on.”