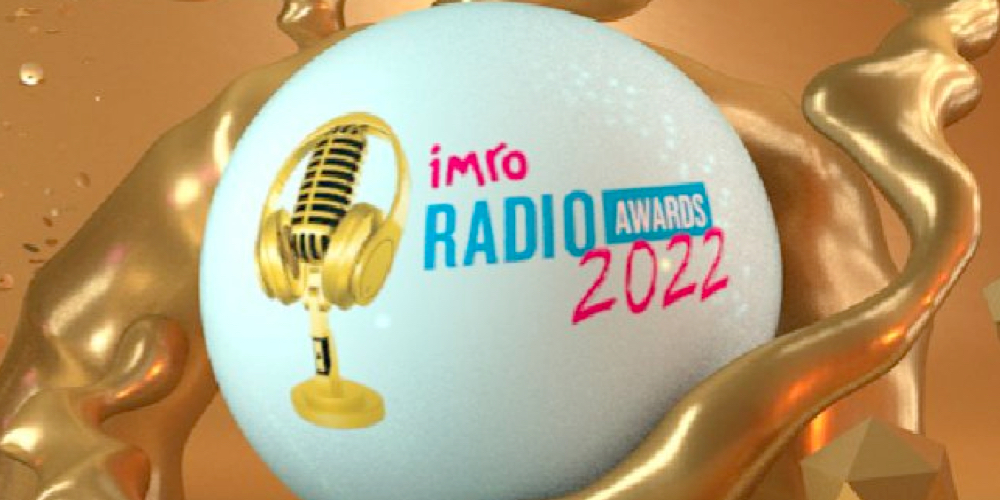 The shortlist for the IMRO Radio Awards has been announced ahead of the awards ceremony planned for October in Co. Kilkenny.

All the nominees are now public for all six categories – Music, News & Sport, Speech, General, People and Stations.

Peter McPartlin, Head Judge, led a week of Zoom meetings with over 109 judges from across the industry, media and supporting industries in whittling down the record amount of 700+ entries to this year’s shortlist.

Whilst we format the list to appear on this page, you can see the list in full over at imroradioawards.ie.

Good luck one and all!

Table bookings are also now being taken for October 7th at the Lyrath Hotel.