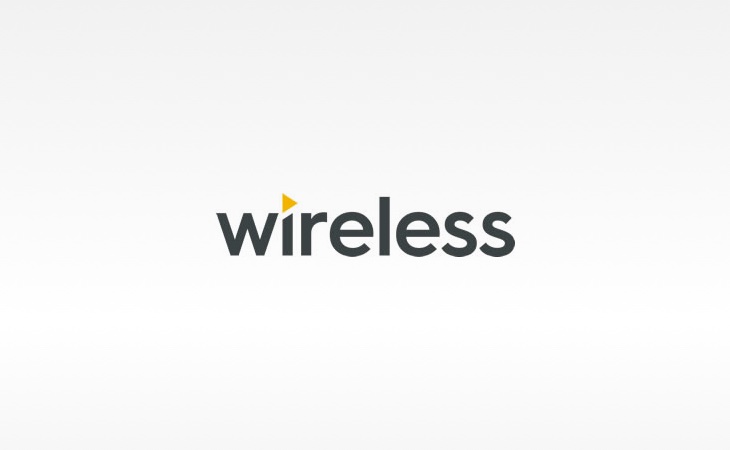 The season’s opening fixtures took place on Saturday 6th August with Fulham versus Liverpool at 12:30pm, Tottenham versus Southampton at 3pm and Everton versus Chelsea at 5:30pm. 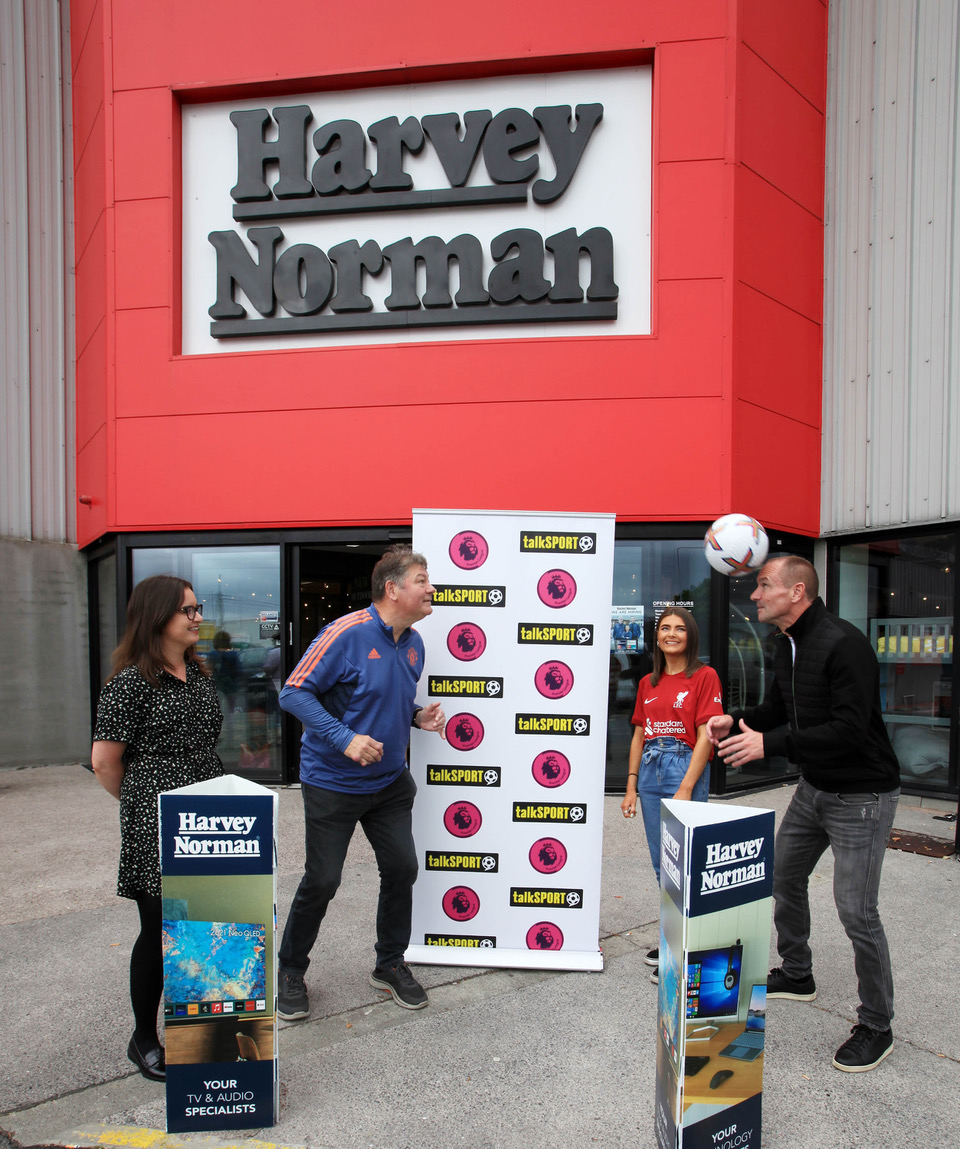 Commentary for the games is powered by Wireless-owned talkSPORT, which is also available in Ireland on the talkSPORT app. Their commentary team includes John Anderson and Russell Hargreaves who will be joined by pundits including former Republic of Ireland internationals David Connolly and Eddie McGoldrick.

The commentaries will be anchored for Irish fans within a show presented by sports broadcaster, Trevor Welch.

The programme is produced on behalf of Wireless Ireland by Cork’s 96FM.

Trevor Welch, Presenter of Premier League Live in Ireland commented before the weekend action got underway: “Well another Premier League season is upon us and I cannot wait to get started. It’s a huge privilege to work on talkSPORT’s Premier League Live coverage. The Premier League is the most powerful League in World Football, attracting an extraordinary global audience each season. To be part of that is truly amazing.”

Lee Clayton, Head of talkSPORT, said: “talkSPORT is the home of football, with more live games than any other radio broadcaster. We are excited to be delivering award-winning coverage to fans across Ireland for the next three seasons.”

This exclusive package was created by urbanmedia and includes heavy weight on-air promotion and live mentions for the sponsor as well as a social and digital strategy that engages with football fans.”

Stephen Joyce, Sales Manager from urbanmedia said: “We are delighted to have Harvey Norman on board for this exclusive partnership. Harvey Norman are an ideal fit for Premier League Live and we are excited to get to work to make this sponsorship work as hard as possible across what promises to be an exciting season”.

Diarmuid Doyle, National Advertising Manager Harvey Norman said: “The whole team here at Harvey Norman are super excited to be partnering yet again with talkSPORT for another Premier League Season. Becoming main sponsor this year will only serve to elevate our brand and further promote our audio visual category across urbanmedia’s key platforms for such a prestigious competition as the Premier League. Let the games begin!