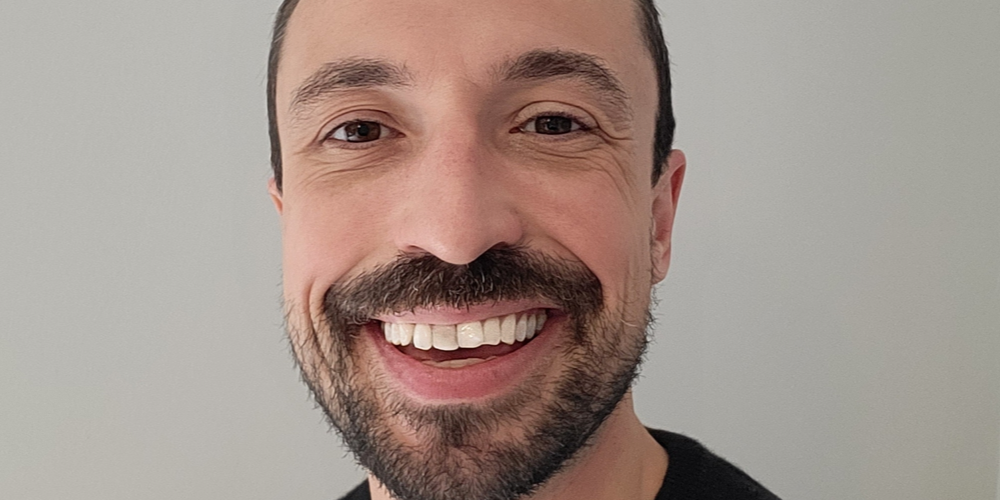 Ben Murray is leaving FM104 to take up a new position as Music & Entertainment Planning Producer at Bauer.

The role will span across Today FM, 98FM and the SPIN network and sees Ben step down from his show on FM104.

Ben presented FM104’s flagship Drivetime show for over 12 years and has wealth of off-air programming work in his arsenal, having developed FM104’s digital music station “Hit Mix” as well as his station voiceover work for both Beat 102-103 and Galway Bay FM.

Ben said: “I am thrilled to be joining the team at Bauer Media Audio Ireland. Bauer is home to Ireland’s premium audio brands and unrivalled talent – it is a company I have long admired, and I am excited to work alongside an exceptional Programming team that creates unmissable content every single day.

“The new year is going to be exciting, and I can’t wait to get to work!”

On Ben’s appointment, James Brownlow said: “We’re dedicated to creating and delivering the best music and entertainment original audio for Ireland and that requires to have the best talent working on such a proposition.

“Over his career Ben has proved he’s a production innovator in radio and has a brilliant understanding of music presentation. We’re delighted to have him join us as he’s a perfect fit to work with our in-class audio production team.”