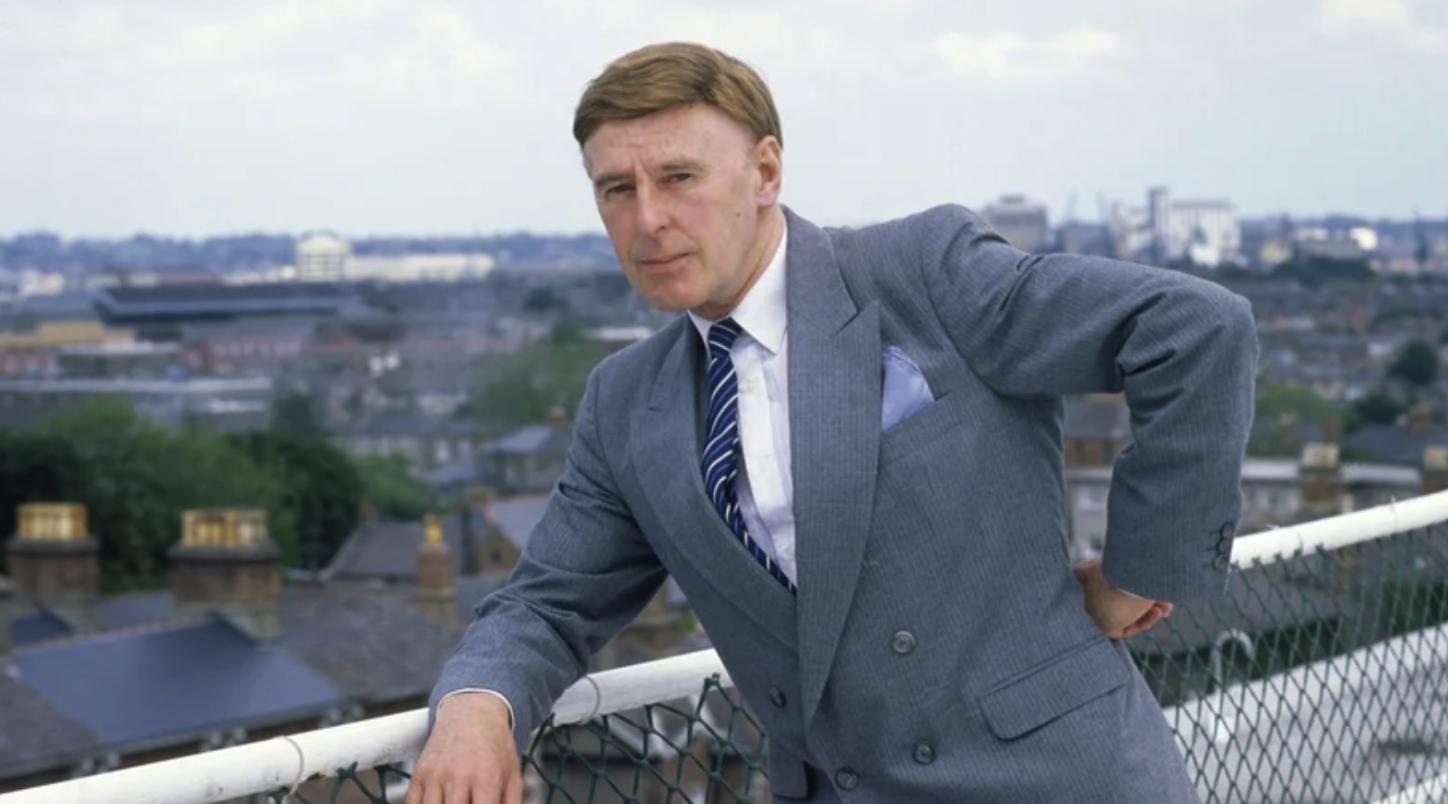 He died on Saturday evening surrounded by many members his family.

Val hosted many shows including Late Date on RTÉ Radio 1, and Airs and Races on a Saturday afternoon.

His funeral is expected to take place at Booterstown in Dublin later this week.

His friends and former colleagues have been paying tribute on social media, some of which you can read below.

We have lost one of the #RTE family…Val Joyce RIP. I loved him on Late Date @RTERadio1 and in those earlier days when I was a continuity announcer, he was so lovely and a joy to talk to. Loved his music. End of an era. My sympathy to his family and friends.

It is With sadness I learned today of the passing of broadcaster Val Joyce. Best know for “Airs & Graces” and “Late Date”. @RTERadio1 May he rest in peace 🙏🏽

So sad to learn of the death of Val Joyce. He was predeceased by his wife Vera. Great friends of my late parents. Val was a great racing fan and for years Saturday afternoon was devoted on radio to Airs and Races. @RTEsport @TheIrishField Later I listened to him on Late Date. RIP pic.twitter.com/eMLkubuzTr

So sad to hear of the passing of Val Joyce . The voice that first lured me to radio as a child. His Late Date introduced me to so much incredible music (and Patron Saints ☺️) and the cadence and rhythm of his presenting style was always such a reliable joy.

One of the greats. https://t.co/MW3TvlOh1P

RIP #valjoyce. He was on airs and races on Saturday on @RTERadio1 when I joined and privileged to occasionally sit in on his old gig Late Date