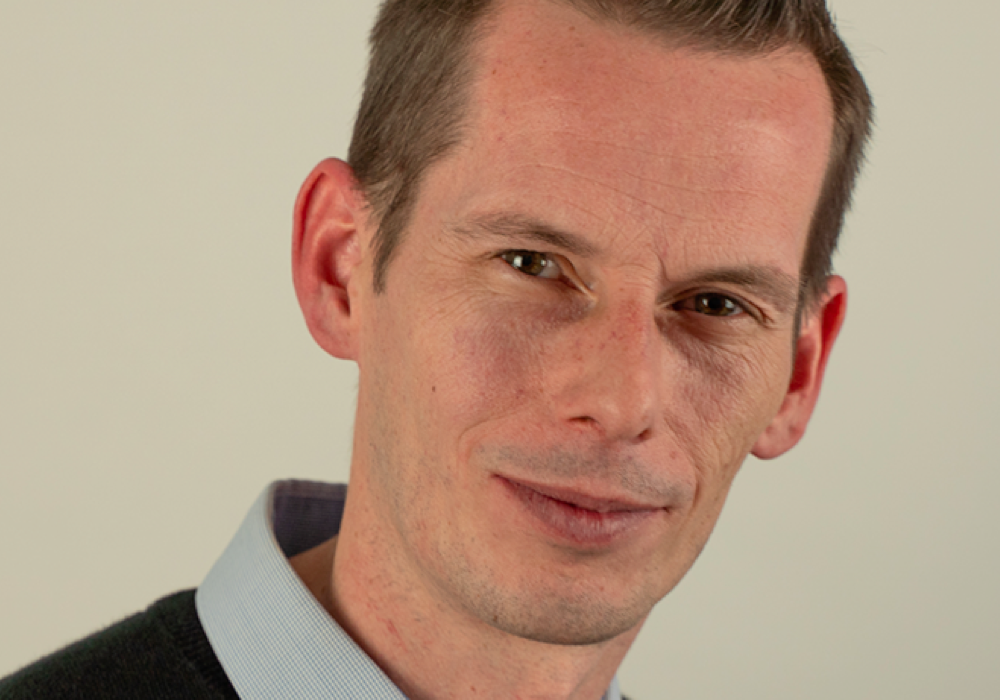 Radiodays Europe has announced its first speakers for the 2023 event including Beat breakfast presenter and head of station sound Niall Power.

The event will be held between the 26th and 28th of March 2023 in Prague, Czech Republic, and RadioToday is once again signed up as a media partner.

Aside from his managerial programming role, Niall has anchored Beat’s flagship morning show for the last seventeen years.

He has been the lead voice on the operations team that has executed across numerous platforms, some of the world’s most exciting radio promotions including “2 Strangers & A Wedding”, “The Fugitive”, “Runaway Bride” and most recently, “On The Run”.

Niall is also a member of the Music training board of Learning Waves and is a regular judge for the Irish national radio awards.

Other speakers include Chris Price, Head of Music, BBC Radio 1 and 1Xtra and Jeremy Druker, executive director of Transitions (TOL), one of Central and Eastern Europe’s leading media development organisations.

There will also be TikTok experts, Updates from Ukraine, groundbreaking projects in the audio space, and what’s new in training journalists.

– Anna Vošalíková is Chief Producer in charge of the ground breaking mujRozhlas audioplatform, a cutting edge space for all content created by Czech Radio