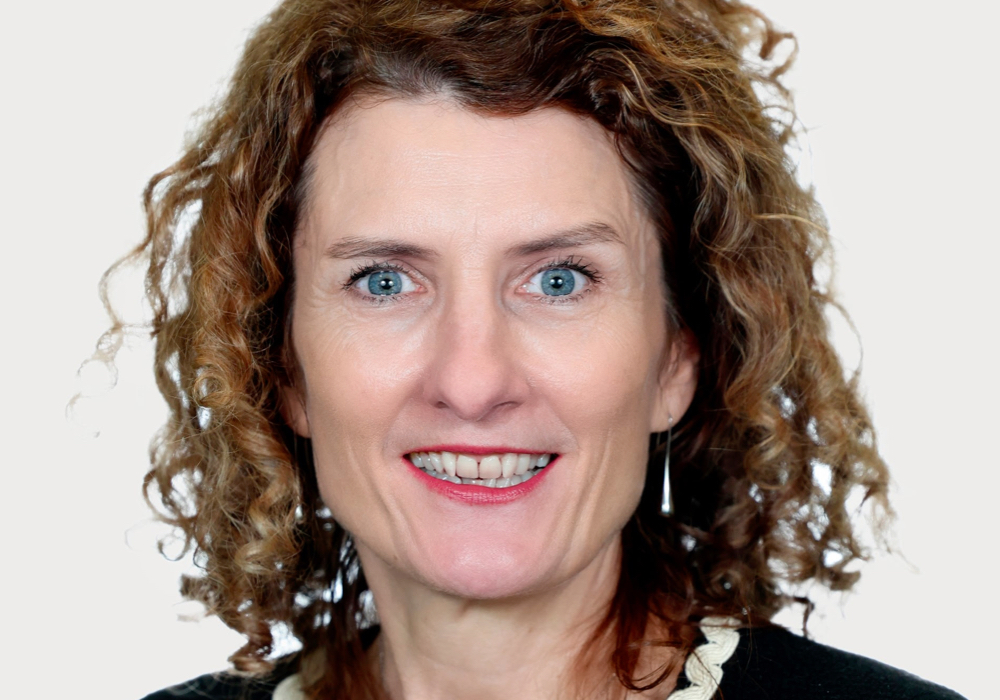 Deirdre, who is the first women appointed to this position, will join the RTÉ Executive Board and report to the Director General.

Deirdre steered the growth of the flagship radio news programmes (Morning Ireland, News at One and This Week) and strengthened and delivered excellence in broadcasting in all three award winning programmes.

Before this, Deirdre was RTÉ’s Political Coverage Editor at Leinster House, leading the reporting of political news stories as well as overseeing the live broadcasting of national events such as General Elections, election debates, Referenda including Marriage Equality and Abortion and Commemoration events such as Battle of the Somme Centenary.

From 2008-2012 Deirdre was the editor of RTÉ’s dedicated political programme The Week in Politics and Leaders’ Questions programmes during a time of huge political and economic upheaval.

Most recently as interim Managing Director Deirdre has led the coverage of national and international events including the tragedy at Cresslough in County Donegal as well Budget Day and the death of the British monarch.

Across various roles within RTÉ Deirdre has shown herself to be an exceptional leader, driving innovation, delivering quality and trusted news and current affairs to the audiences across all platforms.

RTÉ operates in a highly competitive global media market, where technology is rapidly transforming the way audiences demand and consume content. Whilst its public service mission remains constant, the way in which RTÉ delivers on this mandate must respond to advancements and changes within the global media industry. As Managing Director, RTÉ News & Current Affairs, Deirdre will play a leading role in continuing RTÉ’s journey of transformation in responding to ongoing change.

RTÉ Director General, Dee Forbes said: “I’d like to congratulate Deirdre on her appointment to the role of Managing Director of RTÉ News & Current Affairs, the first woman to do so. As someone who has held a number of important positions across RTÉ News & Current Affairs for more than two decades, Deirdre is well placed to continue the development of our news & current affairs output across our services into the future and ensure that trust and transparency, which are more important than ever, remain at the very centre of what we do.”

Deirdre McCarthy said: “It is a great privilege to lead this exceptional team of journalists and editors. I am delighted to have the opportunity to deliver RTÉ’s commitment to captivate audiences with trusted, engaging and challenging content, through serving as its Managing Director of News & Current Affairs. I am passionate about the journalism and storytelling that we do. This is a division that delivers for both RTÉ and the Irish public in both the Irish and English languages.”

A native of Cork city and educated at UCC (B.A History & Economics) Deirdre holds an M.A (Politics) from UCD and a postgraduate diploma in Conflict & Dispute Resolution from Trinity College.