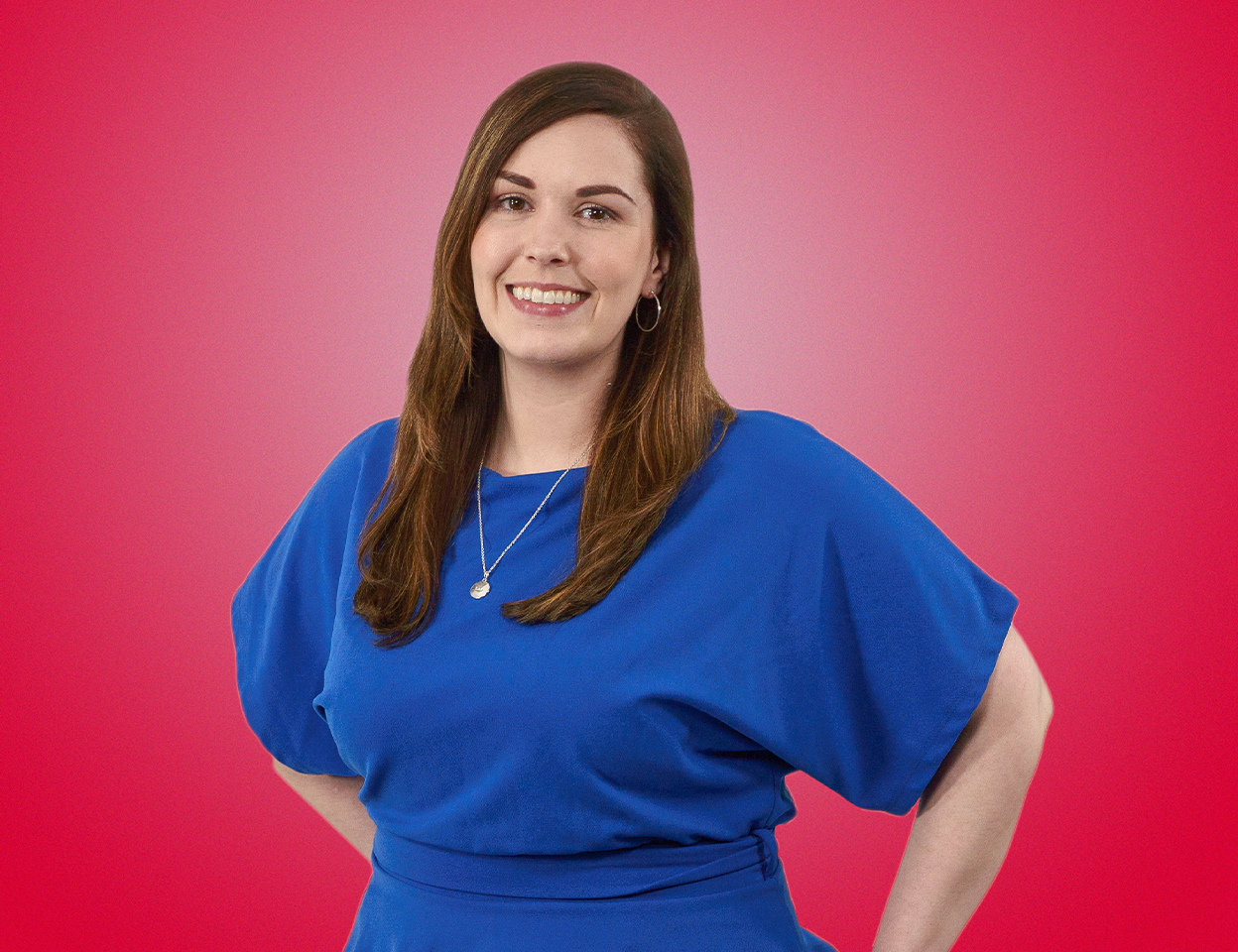 Joleen Murphy has been appointed as Beat 102-103’s newest News and Sports Editor.

Having previously worked as a senior journalist in the station’s newsroom, the Wexford native assumed the editorial role on December 23rd 2022.

After completing a course in Multimedia at Waterford College of Further Education, Joleen went on to achieve a Level 8 Honours degree in TV, Radio and New Media Broadcasting, from the Institute of Technology Tralee in Co. Kerry, now Munster Technological University (MTU).

Joleen began working in the broadcasting industry in 2015. During her career to date, she has worked for Virgin Media Television, RTÉ, TG4 and EirSport.

Joleen, who hails from Enniscorthy, returned to Beat in April 2022 for her second spell at the station as a full-time News and Sports Journalist.

During her time at Beat, Joleen has created thought-provoking current affairs content pieces, human interest documentaries and mini-series including her recent, topical and well-received documentary “Fees, Degrees and no Keys” about the college student accommodation crisis.

Beat CEO and Programme Director Gabrielle Cummins is looking forward to further supporting Joleen in her career progression: “We are proud of our ability to train and foster new talent to help them achieve their full potential.

“During her short time in the Beat newsroom, Joleen has demonstrated a passion for producing quality and varied news content, relevant to our target demographic of 15-34-year-olds so we are thrilled to afford her this exciting opportunity.

“The news is what locates Beat in the South East and helps the station stand out from other competitors so I have no doubt that Joleen will do a great job in steering the newsroom into a new chapter as we begin preparing for Beat’s latest broadcasting licence in 2023.”

Joleen added: “I’m absolutely delighted to take up the role of News and Sports Editor with Beat 102 103.

“As someone who grew up in the region, it’s a great honour to be part of a company I have long admired. It’s a dream of any aspiring journo or broadcaster in the South East to work in such a vibrant, established, bustling team and I’m thrilled to get started in the new role – creating and delivering strong and relevant content that matters to our listeners.”