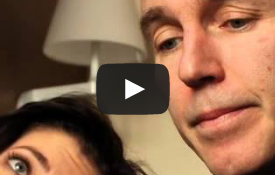 They’ve turn their talents to making their version of the climactic scene of hit Irish television series Love/Hate.

The four minute clip was filmed and edited by ROOM4 Productions and shot at the Radisson Blu on Golden Lane in Dublin.

And here it is: