New news expected for ‘Off The Ball Five’ 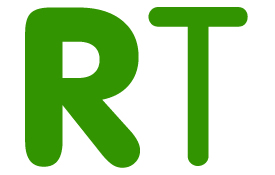 Hey everyone, its been a while but it looks like we're close to quittin' time #gardenleave #SecondCaptainsComingSoon pic.twitter.com/extsFg35F4

The Score reports this means the five will announce their news on Tuesday.

It’s been two months since they left Newstalk under a cloud saying they had a disagreement with management over the future of the show.

Off The Ball had been on-air for a decade and has won nine PPI Radio Awards in the last 10 years.