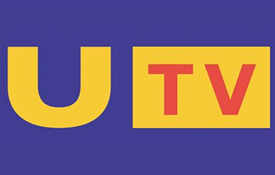 The first three months trading of 2013 for UTV Media shows company revenues are down across radio and television divisions.

“Radio Ireland” revenues were down 10% on a local currency basis in the first three months of the year, with the company blaming the on-going volatile market conditions in Ireland.

“We believe that we continue to outperform the market. Q2 revenues are anticipated to be down by 6% compared to last year (down 10% on a local currency basis),” UTV said in a statement today.

It’s a similar state in the UK too, with “Radio GB” revenues reduced by 7% over the period with decreases of 10% in talkSPORT and 3% in their Local Radio business compared to a UK radio market which declined by 2%.

Only UTV’s New Media division had increased revenues – which went up by 9%.

The company says it remains cautious about the outcome for the year and has implemented additional cost saving measures.