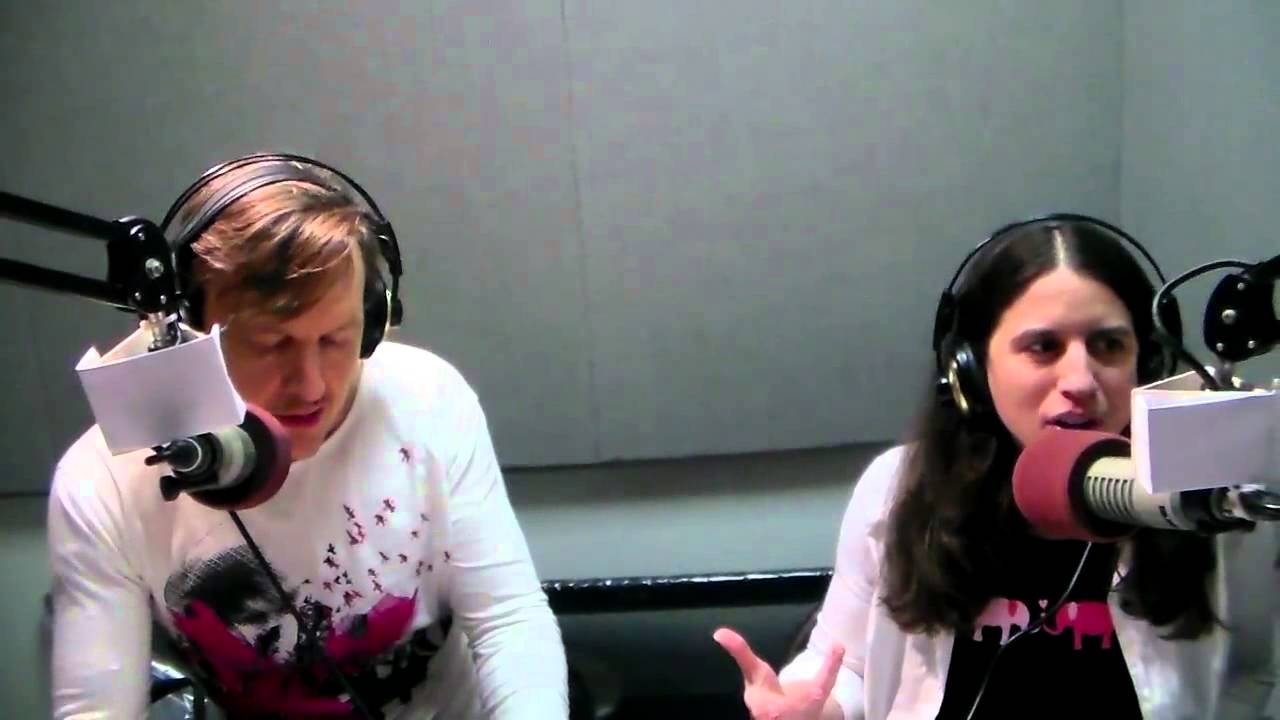 John Littig and Lynne Rosen, a couple who hosted a radio show called ‘The Pursuit of Happiness’ in New York have died from asphyxiation.

The pair were found in their New York home on Wednesday with bags over their heads after inhaling helium.

Police say they killed themselves side by side as part of a suicide pact.

In separate suicide notes, Lettig indicated that they were determined to die together, while Rosen apologised to her family.

The WBAI family mourns again this week…RIP Lynne Rosen + John Littig. Partners on the air and in life.

“The Pursuit of Happiness” was a once-a-month, hour-long show on New York station WBAI 99.5fm.

In the clip below, John and Lynne discuss the importance of taking chances, and doing something that scares you every day. From their Why Not Now life coaching program.