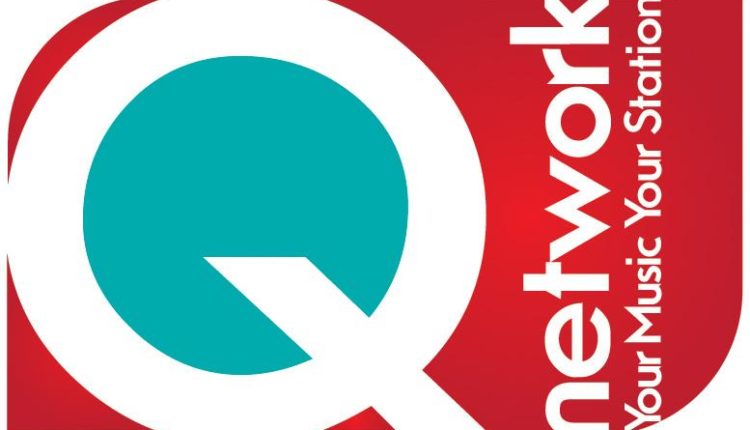 The Ulster-based Q Radio Network, which owns six stations north of the border, is backing a call from several local radio operators in the UK for the government to halt plans for announcing digital radio switchover timetable.

The group is also supported by UTV Media (GB) and CN Radio. CN owns CityBeat in Belfast, while UTV Media (GB) runs U105 in Belfast and is part of the same company that owns stations including Q102, Dublin’s FM104 and Cork’s 96fm.

The UK government is due to make an announcement next month on the proposed timetable for migrating stations from FM and AM to DAB-only. There are no plans to ‘switch-off’ analogue radio, despite many areas of the popular press over the water still reporting the switchover as a switch-off with scaremongering stories abut FM radios being obsolete within a couple of years.

Today’s statement from 13 local radio operators highlights that only 23% of radio listening is via DAB and says that local commercial stations are ‘severely disadvantaged’ by the switchover plans, as only 15% of local radio listening is on DAB, according to data in the latest RAJAR release (Q3 2013). The group says ‘as many as 100 important local commercial radio stations’ in the UK would either be ‘left stranded on FM’ at switchover or would have to cut local programming to be able to afford DAB transmission costs. It also says publicly-funding more DAB transmitters will benefit larger local and regional services rather than the ones covering small-scale communities.

The Q Radio Network owns Q stations in Derry, Coleraine and Omagh, as well as Five FM in Newry, Six FM in Cookstown and Seven FM in Ballymena. Robert Walshe, Managing Director, said: “The complete migration to digital in Northern Ireland spells the imminent demise of local radio as we know it. The provision of local news, sport & programming in small regions specifically rural areas like here is the lifeblood of the community. The loss of services like this will leave areas like Northern Ireland further disadvantaged.”

Read more on the story and the response from Digital Radio UK on our sister site, Radio Today UK.