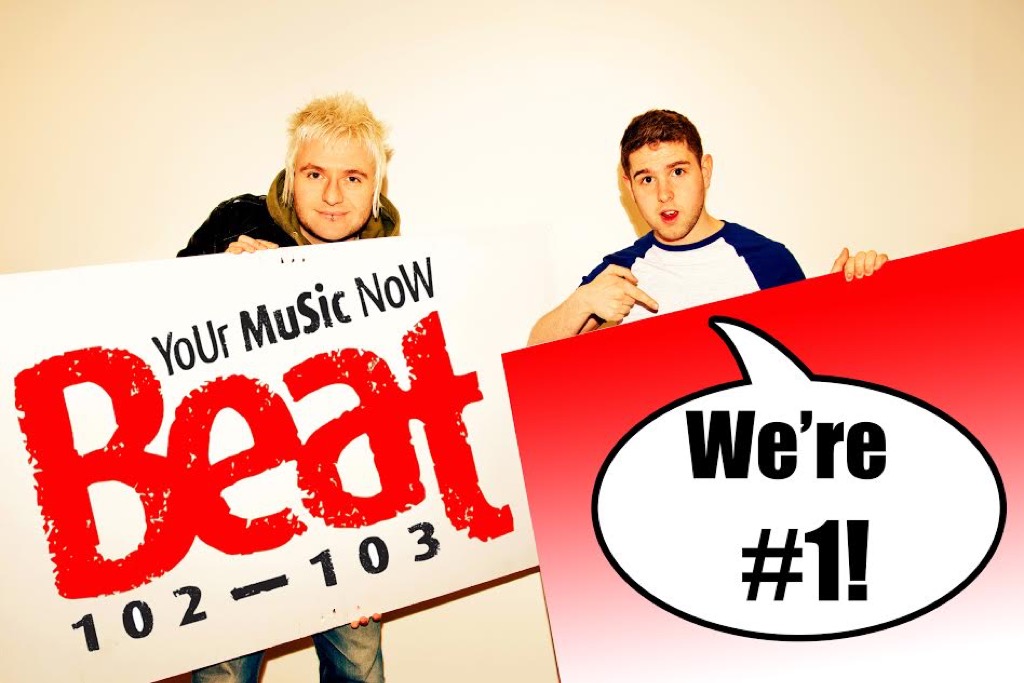 JNLR: Comments and quotes from stations

Everyone is up! Here are the facts and figures on JNLR 2014-2 from a number of stations around the country.

Irish audiences continue to listen to a significant amount of radio everyday – tuning in, on average, for almost 4 hours per day during the prime 7am to 7pm time.

Local radio continues to be a strong performer in the individual radio markets across the country – in many areas reaching more than 40% of the local adult population daily. In particular, on the criterion of share of minutes listened during prime 7am to 7pm, Highland Radio, Midwest Radio and Radio Kerry hold the majority share position in their franchise areas.

Today FM has attracted an extra 16,000 listeners on last book bringing its market share to 9.2%. Ian Dempsey now enjoys an audience of 196,000 in the mornings, 85,000 listeners ahead of 2FM’s Breakfast Republic and 28,000 listeners compared to this time last year.

At Classic Hits 4FM, 189,000 people are listening. Figures show the station is up 24% in Dublin. Robbie Fogarty, Deputy Programme Director: “we are working harder to be an even better radio station and we want to thank all our listeners for tuning in!”

TXFM has had an increase since the last book as Phantom. The JNLR shows that the station’s audience now stands at 22,000 per day (for the 6 months to June) versus the last figure for Phantom which was 15,000. Trevor Bowen, chairman of TXFM, said, “We are naturally delighted with the initial response from real music fans in Dublin to the station – we’ve carved out a great position in a highly competitive market of FM and digital audio options that we will now build on.”

Radio Nova has added 30% to its daily listenership, giving it its best ever audience. The station now has 124,000 weekly listeners (+13,000), 69,000 daily listeners (+16,000) and a daytime market share of 4.1% (+21%). The station’s listenership per average quarter hour across its schedule is now 12,400 (+19%). Nova’s CEO and Programme Director, Kevin Branigan. “Our mix of classic and contemporary guitar music from the last five decades has proven hugely popular and carved out an exciting position for us in the radio landscape.”

At RTE, Radio 1 continues to attract over a million listeners. Weekly Reach increased to 1,295,000 adults and Morning Ireland remains the number 1 radio programme in Ireland with 438,000 listeners each week day.

RTÉ 2fm national weekdays reach is static at 10% b-o-b, to which boss Dan Healy said: “We predicted this book for 2fm and there are no surprises here. In fact, the main surprise is that we’re ahead of forecast, with a market share of 6.6%. This is the baseline from which we build and there are good indicators for growth.” The IBI aren’t happy about these figure though, as you can read about here.

Beat 102-103, the South East’s regional radio station, has broken all of its records in the latest JNLR figures. The station now attracts 97,000 daily listeners, giving it a daily reach of 25%. Market share for Beat has also risen to 16.7%, another all-time high. 160,000 listeners now tune in weekly in the South East.

WLR FM in Waterford say: “Thanks to everyone for tuning into @wlrfmwaterford and making us Waterford’s most listened to radio station.”

From myself & @OonaghOC THANK YOU