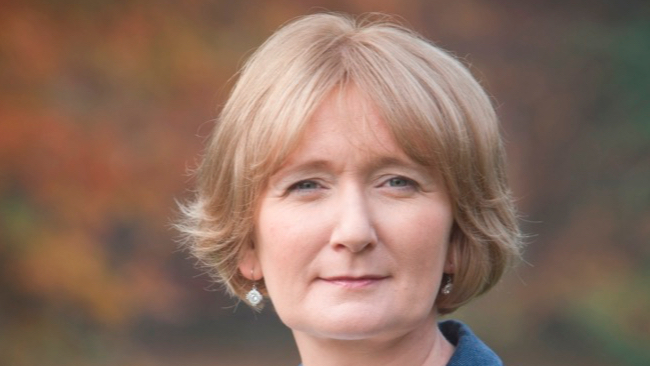 She will be responsible for reporting across all platforms on political, social and economic affairs in London and the wider Great Britain.

Originally from Tullamore in Co Offaly Fiona Mitchell joined RTÉ as a reporter in 2000. A graduate of NUIG, she initially worked as a reporter with both Morning Ireland and the RTÉ Foreign Desk before being appointed News Editor in 2006. More recently she has worked as the Deputy Foreign Editor.

Managing Director, RTÉ News and Current Affairs, Kevin Bakhurst said: “’We are very pleased to be in a position to appoint Fiona as our new London Correspondent. The appointment is a demonstration of RTÉ’s commitment to the coverage of the UK ahead of the country’s 2015 General Election and as Britain debates its future in the European Union. It will also ensure that we can reflect the lives and experiences of the large number of Irish people now living in the UK. ”

Reacting to her appointment Fiona said “I am thrilled to take on the role of London Correspondent at such a hugely interesting time in British life and politics. I relish the opportunity to bring that story to the RTÉ audience and re-establish the RTE presence in the UK.”

She will be taking up the post in January will be based at ITN in London after RTÉ closed its London Bureau which included office premises in Westminster where at one time up to five commercial and news staff members were based.