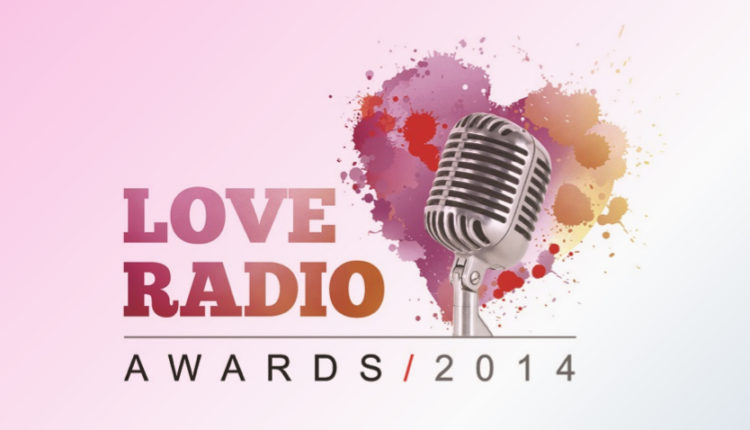 The Love Radio Awards – the annual event which honours achievements in the radio advertising industry – took place in the Ballsbridge Hotel last night.

The black-tie gala event was attended by over 330 people from within the ad industry and featured a special live recording of a radio ad with voiceover artists Dawn Bradfield, Brendan McDonald and Orlaith Rafter on hand to record it.

Comedian Colm O’Regan also made a welcome return as MC for the night, following his success at the inaugural awards night two years ago.

The big winner of the night was creative agency “Chemistry” who – despite their fears at being seated at table 13! – scooped five prizes including the coveted “Creative Agency of the Year” gong.

Telecoms & IT: Boys and Girls, Three, Three “Everything”, Rory Hamilton

Best Production Studio [Both in-house and out]: Mutiny

Radio Ad of the Year: Boys and Girls / Mutiny, RTÉ Radio and The IBI, “Choose Radio ‘[The T’s&C’s]”, Rory Hamilton

Note: While Silver and bronze winners were also announced on the night, we are only noting the overall (“Gold”) winners here. The full winners list (including silver and bronze) can be seen here.