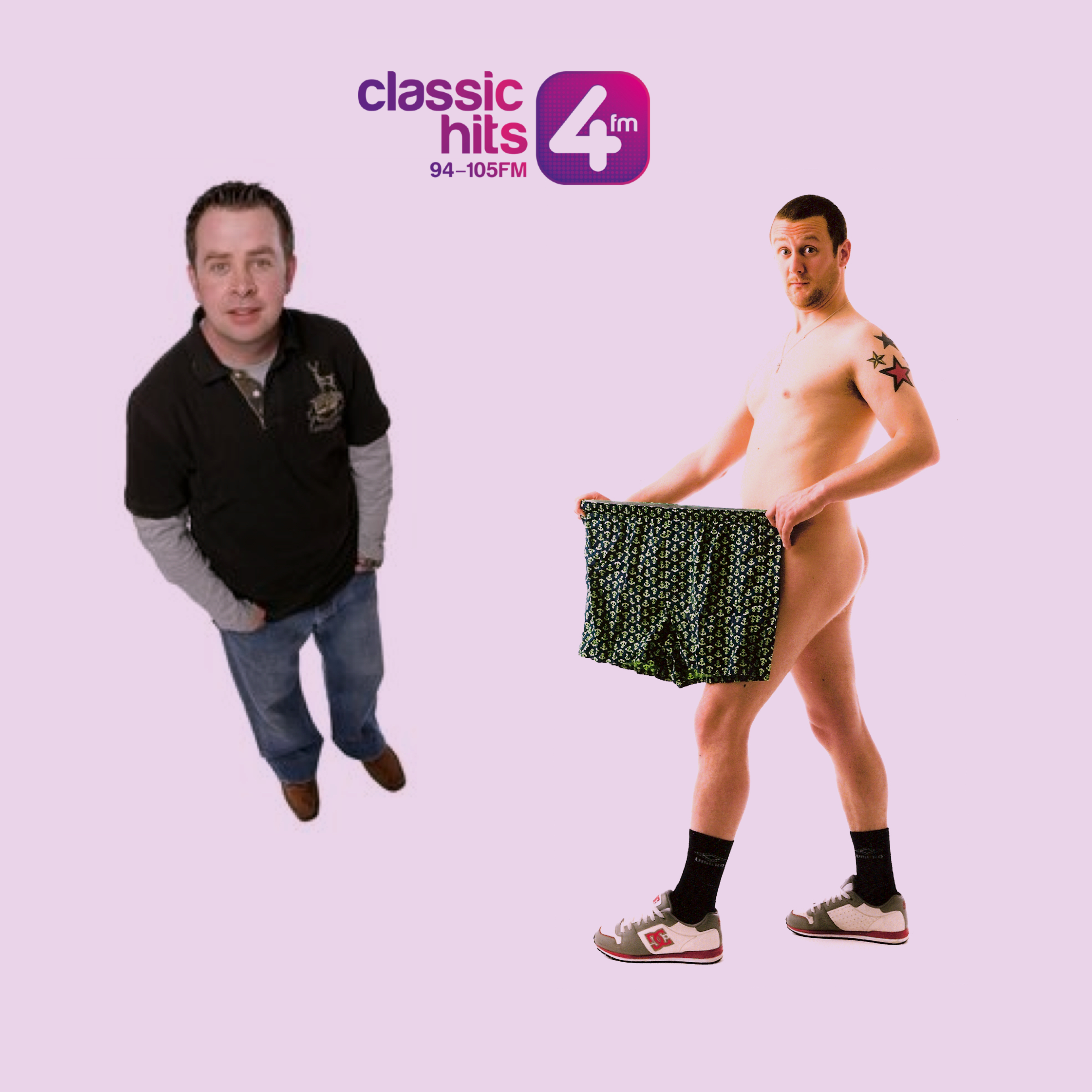 PJ and Damian in the morning for Classic Hits 4fm

The breakfast show on Classic Hits 4FM will be presented by comedian PJ Gallagher, along with former 2fm early riser Damien Farrelly.

The duo are lined up to take over the flagship show from Jim McCabe next week, starting November 10th.

PJ Gallagher is best known for his work as a stand-up comedian and for his contribution to the ‘Naked Camera’ series for RTE. He’s no stranger to radio however, having contributed to numerous stations in the past.

Gallagher said today: “I’m not laughing about the early starts, but I’ve always been a huge fan of a good breakfast roll – so I’m very excited about getting two bacon, two rashers, two sausages, two eggs and ketchup. It was a major sticking point in the contract negotiations.”

Speaking about the announcement, Programme Director of Classic Hits 4FM Andy Matthews said: “The whole station is buzzing at the announcement that PJ and Damian are taking over the breakfast show. They are two hugely talented and successful guys. Breakfast radio in Ireland needs a shake up and these are the people to do it! Classic Hits 4FM is always growing and with the introduction of ‘PJ and Damian in the Morning’ we have just taken another huge leap.”

Jim McCabe announced on-air last week that he wanted a lie-in and will be moving to the mid-morning show, replacing Robbie Fogarty.