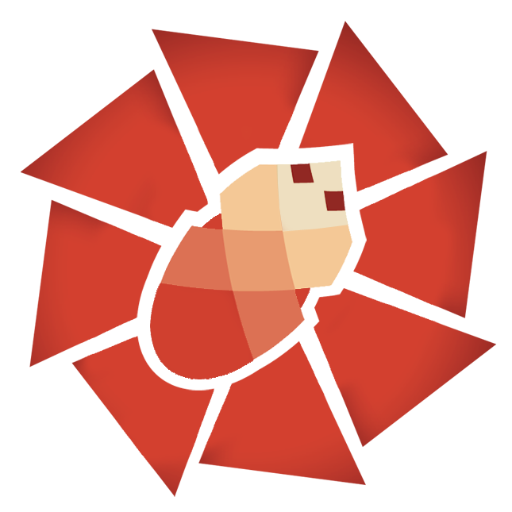 Now in their 19th year, having started as the “Golden Spiders” in 1996, The Eircom Spiders are supported by the Irish Internet Association, CoderDojo and independently judged by a panel of digital experts.

Dublin based classic rock station Radio Nova relaunched their web site recently with the tagline “Real Music News Now”, taking the primary focus off the station itself and placing the spotlight firmly on music news instead.

At the 2014 ceremony, which took place at the Convention Centre Dublin this evening, the station’s website fought off competition from the web sites of AerTV, Agriland.ie, Century Ireland, GoMetro.ie, RTÉ Player and the Irish Independent’s mobile site to take the top news & entertainment prize.

We’re chuffed to bits to win this prestigious award. We’ve invested a lot of resources and effort in launching Nova.ie as a standalone music news site and a unique brand in its own right; this award is great recognition for the hard work of our editorial team. Nova.ie is a national rolling music news resource that expands the NOVA brand far beyond radio and is rapidly becoming one of the most popular music news websites in the country.

We intend to launch the new Radio NOVA smartphone app for IOS and Android over the coming days. The App will feature rolling music news as well as 7 new digital radio channels and will be another new departure for NOVA in the digital realm.

The Eircom Spiders team tweeted earlier this evening to announce the win in the News & Entertainment category, which was sponsored by e-business and digital consultants Webfactory.

Award winners in other categories on the night included Electric Ireland, SuperValu and advertising agency Rothco.