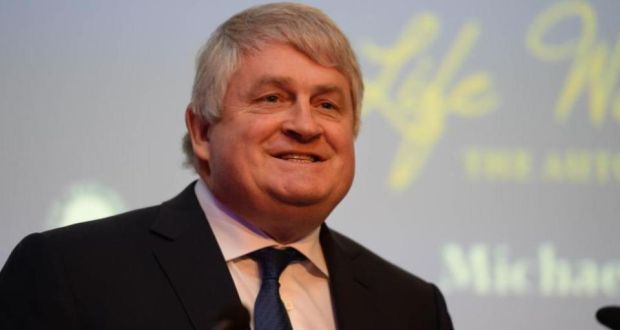 New accounts filed with the Companies Office show that the group reduced its pre-tax losses by 88.5% last year to €4.2m. The accounts also show that the group sustained a 27% decline in revenues last year going from €58.16m to €42.2m and the decrease in revenues is linked to the disposal of the business’s interests in the Czech Republic, Estonia and Finland in 2012 and Hungary in 2013.

The directors state that the group’s Irish business – that counts Pat Kenny, George Hook, Ray D’Arcy, Ian Dempsey, Matt Cooper and Ivan Yates amongst its star performers – last year ‘steadied’ despite dipping by just over 1% from €35.23m to €34.76m, while revenues increased by 5% in Bulgaria and Latvia.

The directors state: “The outlook for 2014 is positive and we expect revenue growth across the group”, adding that cost control by management has helped the group record operating profits of €2m compared to €4.4m in 2012 “despite the reduction in overall revenue”. At the end of December last, the group operated 19 stations and the group’s loss takes account of combined non-cash depreciation and amortisation costs of €1.17m.

Communicorp remains the largest commercial radio owner in Ireland, Latvia and Bulgaria. The group also operates two stations in Jordan and expanded into the UK in March of this year with the purchase of eight radio stations there, making it the country’s fourth largest station owner.