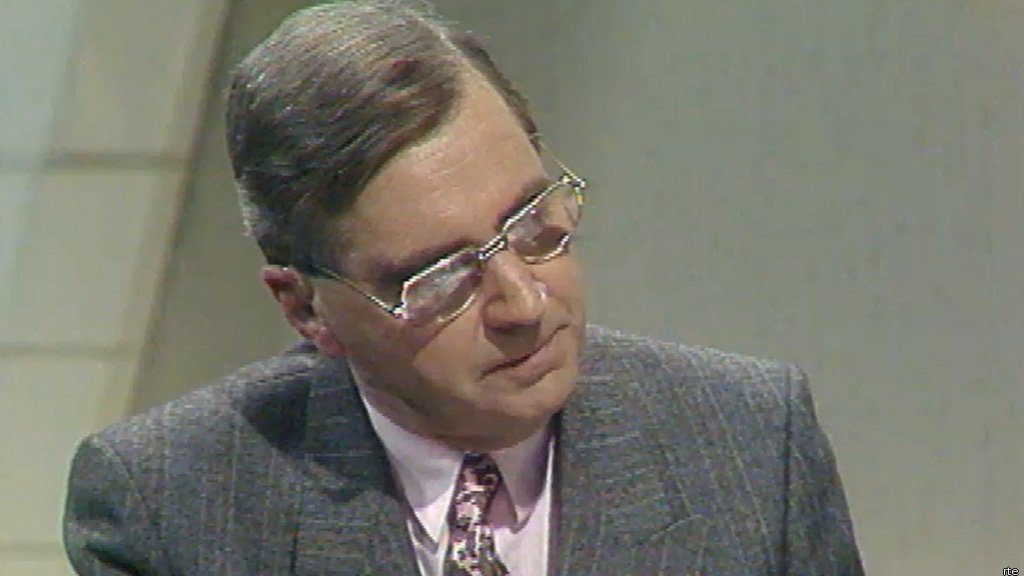 Veteran broadcaster Brian Farrell has passed away at the age of 85.

Brian is more known for his television work but he started his career on radio. During the 1950s he worked with Radio Éireann moving on to the newly established television station, Telefís Éireann in 1962.

RTÉ’s Director General Noel Curran said: “Brian Farrell was one of the most respected and talented Current Affairs presenters ever to appear on RTÉ. Having started out on Radio Éireann, he was there from the very beginning of Telefís Éireann in 1962.

“On Broadsheet, Newsbeat, 7 Days, Today Tonight, and Prime Time, his incisive analysis was paired with a unique presentation style and a depth of knowledge about Irish politics that was extraordinary.

“He was also a fantastic colleague. Wise, witty, supportive but also not afraid to challenge, he was a hugely positive presence on the Current Affairs team. I consider it a privilege to have worked with him. Our thoughts are with his family.”

See some of his “best bits” on the RTE Archives site.

RIP Brian Farrell of 7 Days and Today Tonight fame. The best political interviewer we ever produced.

Saddened to learn of death of former RTE broadcaster Brian Farrell. My earliest memories of current affairs / politics are Brian on 7 Days

Sorry to hear of the loss of Brian Farrell. He was a regular @CobblestoneDub at one time .. knew him from there before I worked in radio.

So sad about Brian Farrell, apart from being a great broadcaster, he was an inspirational lecturer & gave me my love of politics.