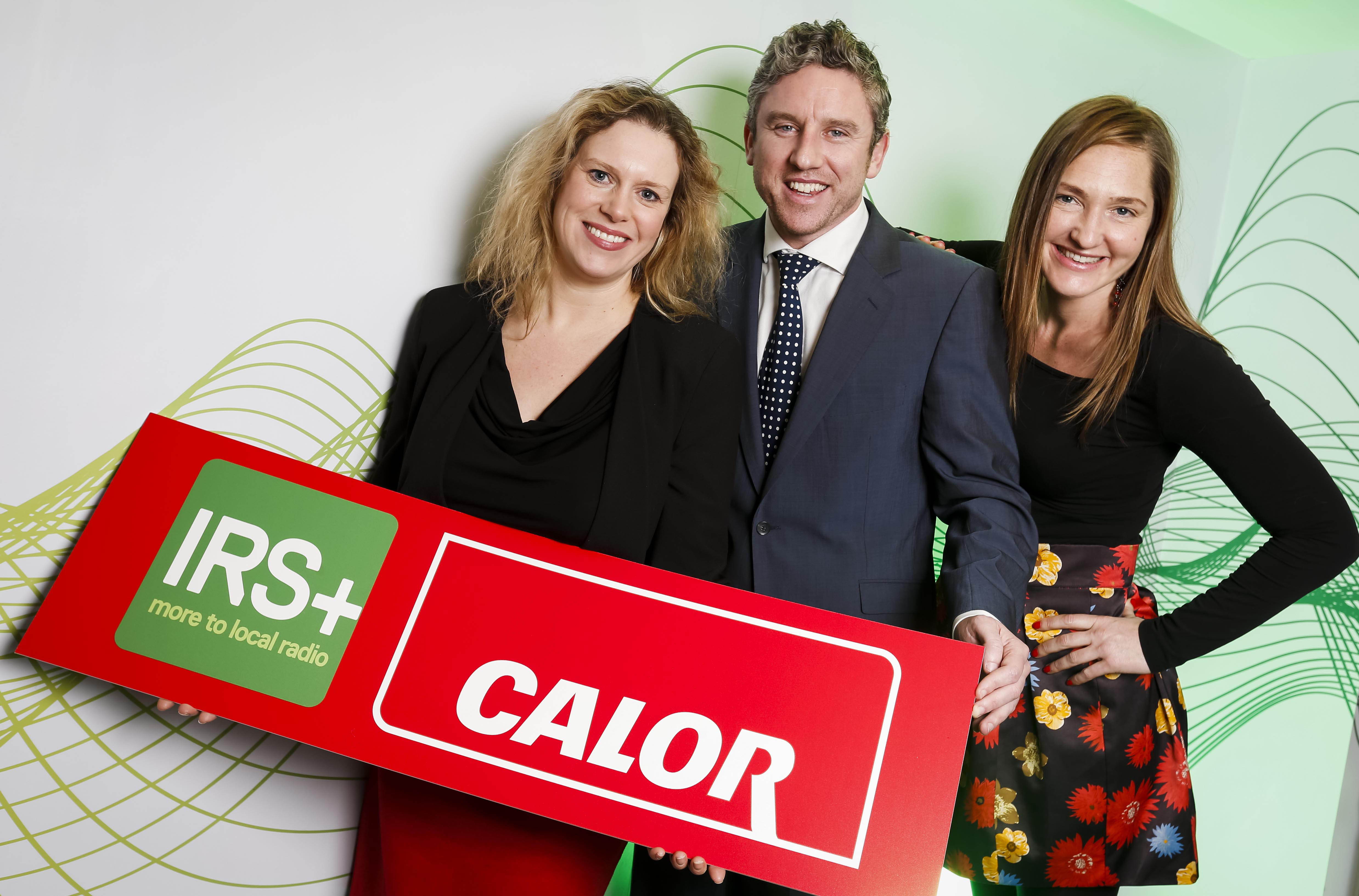 Shows such as Drivetime on South East Radio, Morning Glory on Radio Nova and Classic Hits on MidWest Radio are part of the sponsorship package.

This is Calor’s first move into radio show sponsorship with IRS+ and the spread has been designed to give maximum coverage to the client across 12 counties on stations with a weekly reach of over 584,000.

The campaign planned by OMD in conjunction with Calor has been developed to communicate with the rural domestic and business sectors, positioning Calor as an energy provider which connects communities, no matter where they live.

Speaking about the deal, Marketing Manager with Calor, Elizabeth Ivory said: “We are delighted with the reach that we are able to achieve with this partnership, as it brings us directly in touch with our target consumer in the domestic and business markets.”

OMD Account Director Oilbhe Doyle added: “Calor has never underestimated the power of local radio and its ability to really get into the heart of rural Ireland. The decision to move into the realm of sponsorship allows Calor to forge deeper relationships in the regions and to deepen their connection with local communities”.

IRS+ CEO Peter Smyth said that the stations that operate under the IRS+ banner now have the highest average quarter hour listenership (275,000) for the prime 9am-11am slot, 25,000 ahead of RTE, adding: “The partnership with Calor is testament to the continued growth of independent local radio stations, which now have almost 1.1million listeners weekly. Independent local radio is a prime influencer and powerful force in Irish life and most of our stations outside of Dublin have the highest listenership within their franchise areas.”

IRS+ (formerly Independent Radio Sales) also recently announced the latest step in their digital consolidation process, which will see them handle agency sales for Ireland’s largest internationally-based website IrishCentral, which boasts over 4.6 million page views a month. They have also announced the addition of Digital Out Of Home network supplier IPC Digital Media to its roster.