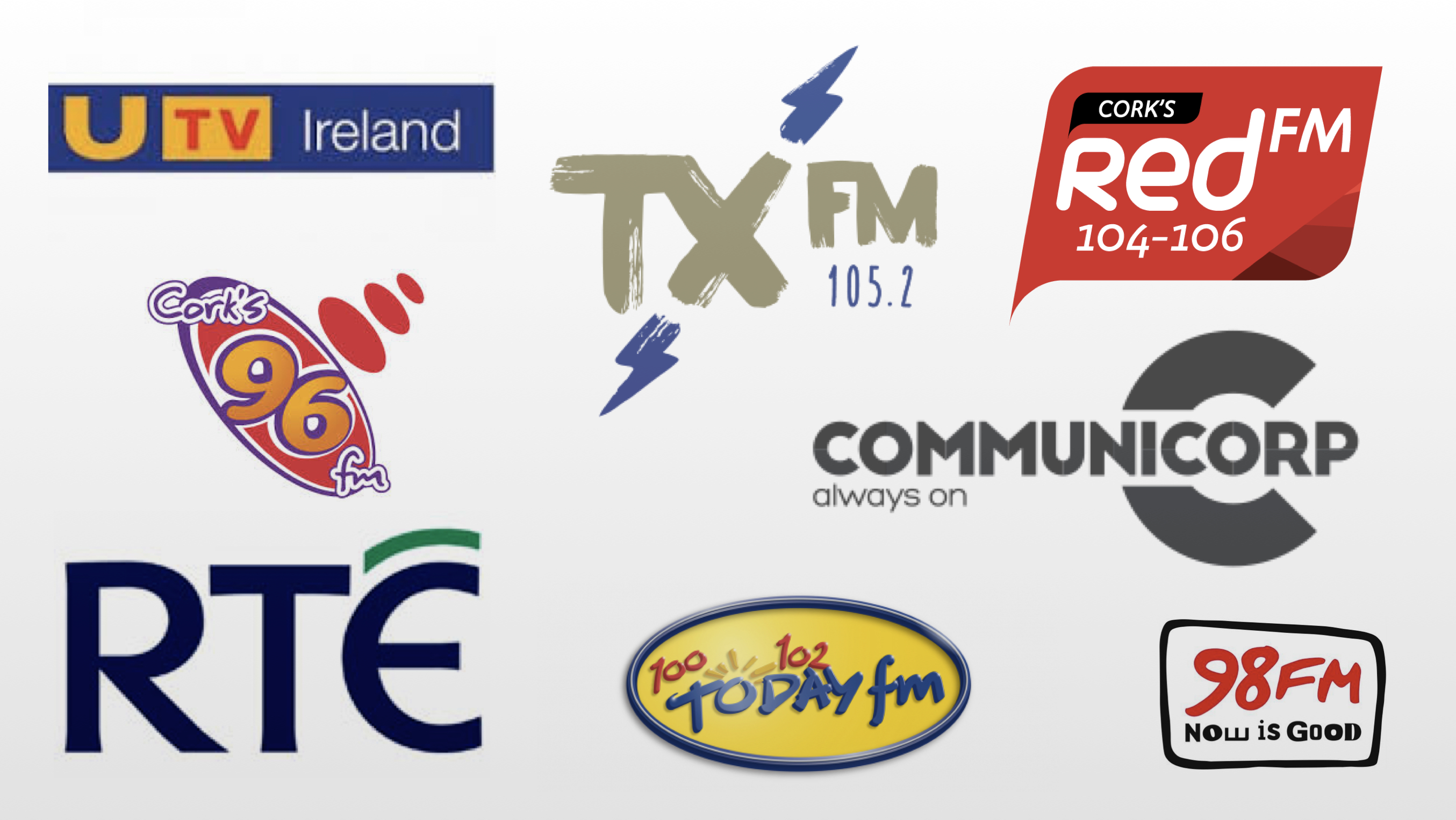 The biggest radio stories of 2014 in Ireland

We all have our own ideas on what was the biggest radio story of 2014, depending on our priorities and employment, but these are the stories which generated the most amount of clicks on RadioToday during the last 12 months.

Damian Farrelly has presented his last show on 2fm, after recently covering the midday shows. He left early breakfast in January to cover for Colm Hayes in the weekday 11am slot. He said his goodbyes at the end of his last early breakfast signalling he wouldn’t be returning to the timeslot.

Late night presenter Victor Barry has presented his last Talk Back show on Red FM, to make way for new appointments including Neil Prendeville. Victor started his goodbye speech last night (Sunday) by joking that his rumoured departure as just a publicity stunt to get an extra couple of listeners, but quickly corrected himself saying “it’s not actually.”

8: Date set for Adrian and Jeremy at 98FM

Adrian Kennedy and Jeremy Dixon have confirmed they will be joining 98FM on March 10th for their new daily talk show, Dublin Talks. The pair left FM104 in September last year but have been on extended gardening leave ever since, unable to talk about their plans until today.

The new 2fm schedule continues to take shape as iRadio’s Chris Greene & Ciara King are confirmed for a new late show. The duo, who left iRadio last month, will front the 10pm till 1am slot on the new-look station as suspected.

John Clarke has hosted Ireland’s Biggest Jukebox show for the final time today. The ending of the show is the latest in a long list of programmes getting moved or cut at the national station, as new boss Dan Healy makes his mark reinventing the station.

RTÉ Radio 1 is to stop transmitting its 252 longwave service from the end of next month as it pushes listeners to FM and digital radio instead. The station has been on 252kHZ since 17th March 2004 and is of course the frequency previously used by Atlantic 252 in the late 80s and 90s. It will end transmissions on Monday 27th October.

RTÉ announces radio and television presenter Ray D’Arcy is to join RTÉ Radio 1 to present a daily mid afternoon programme. The station welcomes Ray back after 14 years. Ray will also be working on television projects in RTÉ in 2015.

Phantom FM has lived its last day on-air in Dublin. The station will rebrand as TXFM in the next couple of weeks, on a date yet to be announced. Station bosses tell RadioToday they will switch to non-stop music from midnight before the frequency becomes the home of Today FM’s newer, younger, trendier sister station TXFM.

So what will 2015 bring us? Find out here at RadioToday, and keep us informed with your moves and news during the next 12 months via news@radiotoday.ie.

Feeling nostalgic? Have a look at the biggest stories of 2013 here.