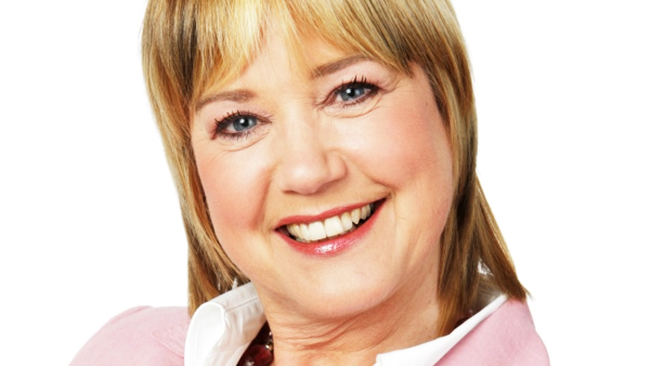 Showbiz legend and former presenter with both RTÉ Radio 1 and 2FM, Irene McCoubrey – better known as Maxi – has announced she is to retire.

Maxi – who first made her name with the girl band “Maxi, Dick and Twink” alongside Adele King and Barbara Dixon in the late 60s and early 70s – made the announcement on today’s John Murray Show on RTÉ, during an episode which reminisced on her varied career.

Several special guests paid tribute to the veteran performer including her friend, X Factor judge and music mogul Louis Walsh, who told her she sounded “younger than ever”.

He added: “The thing about Maxi is, as long as I’ve known her, she’s positive, she’s happy, she’s always got funny stories and she’s always just on a high and I love that about her”.

After her time with Maxi, Dick and Twink, McCoubrey represented Ireland twice in the Eurovision Song Contest – in 1973 with Do I Dream and in 1981 as part of all-female showband “Sheeba” and she later became one of RTE Radio One’s most loved presenters when she took over the early morning slot “Risin’ Time”, as well as presenting with the national music station 2FM during its heyday, and also appearing at their “Beat on the Street” events throughout the country.

More recently, she presented a documentary series “On the Street Where He Lived” on RTE Radio One alongside Moya Doherty, which saw the pair visit the homeplaces of a number of well-known Irish figures including Stephen Gately and Phil Lynott.